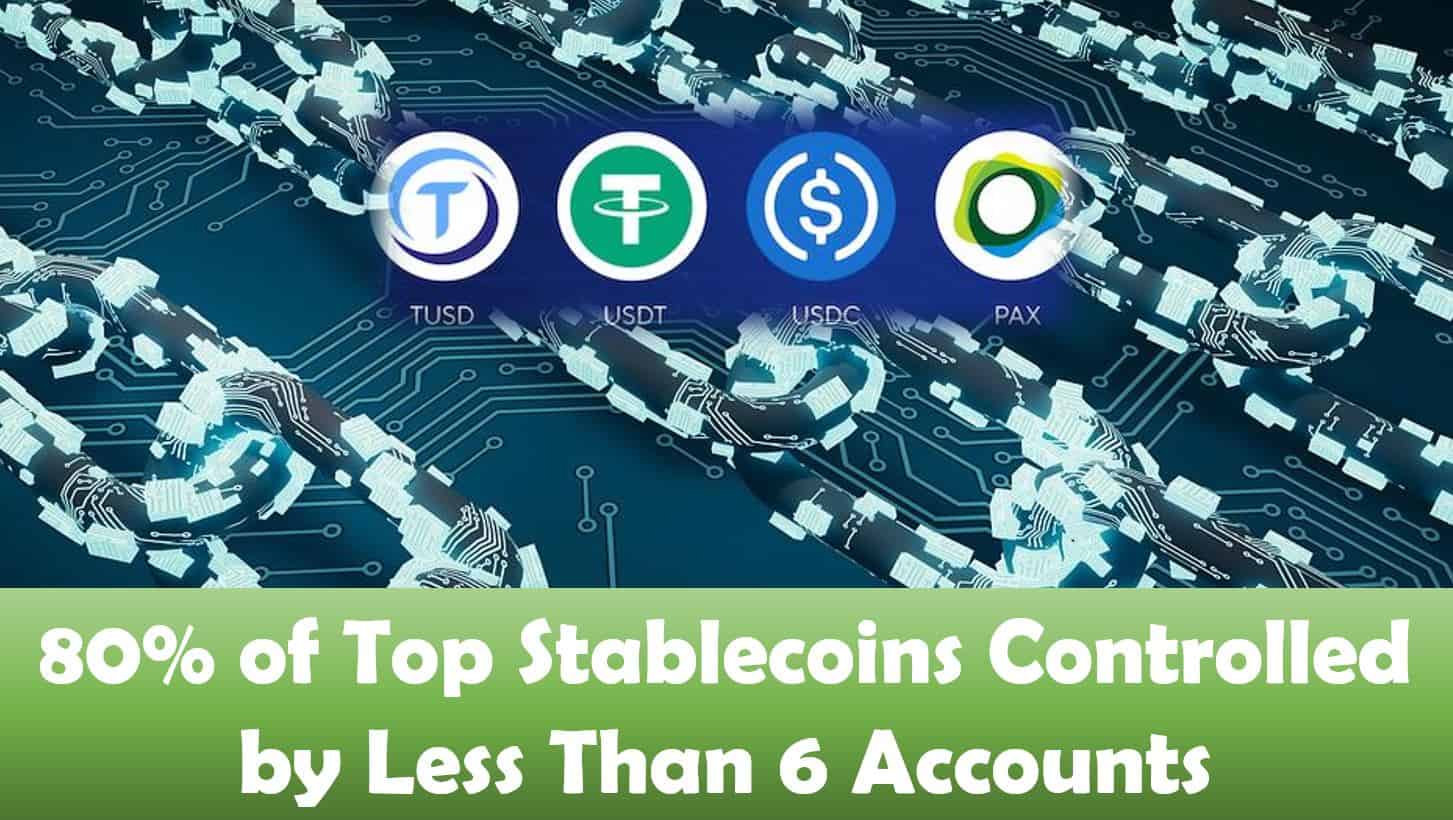 80% of Top Stablecoins Controlled by Less Than 6 Accounts

CoinMetrics reported that very few accounts in each of the stablecoin networks hold the majority of the total capitalization of these top five stablecoins.

The published report revealed that there was severe centralization among several top stablecoins with only six accounts holding about 80% of the top five stable tokens.

CoinMetrics also disclosed that about 20% of transfers carried out with the majority of the stablecoins are valued at under $100, which shows major stable coins adoption as a medium of payment.

According to the report, over 40% carried out via the Paxos standard Token (PAX) is based on the Ponzi scheme, MLM, or single multi-level marketing.

Based on the report, there are several top stablecoins showing high-levels of wealth centralization. The report concluded that 80% of account capitalization of USDK, Tether (USDT), Huobi Dollar (HUSD), Binance USD (BUSD) and Gemini Dollar (GUSD) are controlled by less than six accounts.

The most pluralistic stablecoin in the market is the USDT issued on Ethereum, with about 1,600 accounts sharing 80% of the wealth of the coin. Next online in terms of most decentralized wealth sharing are USD Coin USDC and True USD (TUSD) with about 200 accounts holding 80% of the coin respectively. Omni-based USDT comes behind with 150.

From records gathered by CoinMetrics and released in the report, USDC has the second most distributed coin, with more than 20% of the wallets holding 80% of transfers. Next in line are GUSD and USDT around 18 percent, followed by TUSD at about 15%.

From the findings, there appears to be massive pluralism on the Paxos network, with close to 50% of the wallets holding about 80% of the coin’s total capitalization.

But on close inspection, there is strong evidence that the coin’s two most active accounts have strong ties with MMM BSC Ponzi. Over the past year, the scheme has witnessed substantial growth in user activities, as it represents about 40% of all Paxos network activity.

CoinMarket also discovered the most dominant Tron-based USDT accounts have close links with “dividend payouts,” which represented more than 90% of network activities in some days. It showed that about 80% of the transfers carried out with eight of the ten stablecoins CoinMetrics checked have values of below $100.

One major change recorded in the crypto industry has been the introduction of stablecoins. Shared across several issuers (Binance, Coinbase, Tether, etc) and multiple networks (Tron, Ethereum, Bitcoin and more), the assets are similar in many ways. They serve similar users, often use the same tech (ERC-20), and have the same price.

CoinMetrics stated that although stablecoins are usually grouped and classified as a whole, a close look at the network data will give a clear understanding of how the assets differ and how they work.

Even when the same entry issues them, those on varying networks have different outcomes inactivity and supply distribution, CoinMetrics concludes. 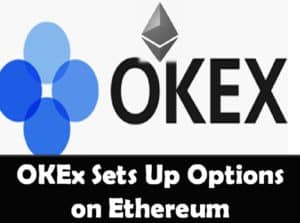 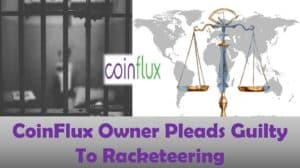