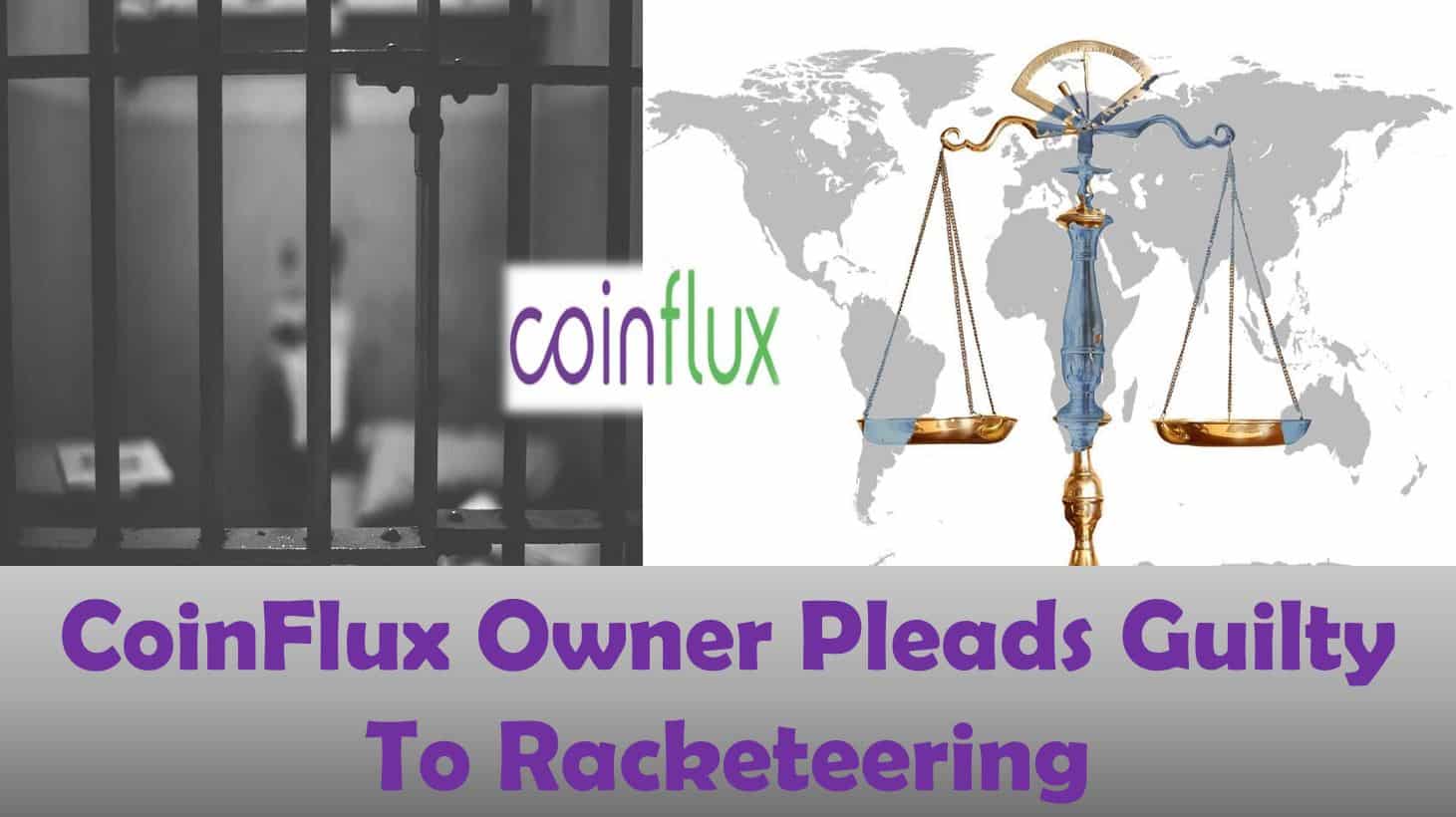 The owner of defunct CoinFlux, Vlad-Calin Nistor, has admitted he is guilty of laundering about $1.8 Million in a fraudulent scheme on a car wash and dubious eBay ads.

He and 14 others, including the car wash owner, have pleaded guilty at Kentucky’s Eastern District Court for their role in cyber fraud and racketeering conspiracy. The conspiracy deceived and defrauded U.S. residents of millions of dollars by selling non-existent goods.

The defendants started their fake and fraudulent scheme back in December 2013, where they posted fake ads on sites such as Craigslist and eBay for the sale of items like cars.

In an attempt to keep themselves from getting caught, they usually used fake IDs to post the ads. They even went as far as establishing a bogus call center to alleviate any fears the victims might have about the authenticity of the ads.

One of their typical deceptions involved pretending to be U.S. military personnel that were about to start a tour of duty, but they wanted to sell their goods first. After payment has been made by the victim, the fraudulent group would start transferring the payment to a Romanian bank from the U.S.

There were several occasions where the transfer was carried out by converting the illicit funds into cryptocurrency to make it more difficult to detect them. They then transfer it to Nistor and finally to his defunct CoinFlux crypto platform, where it would easily be traded for the local currency.

Recently the U.S. Department of Justice (DOJ) released a statement about the conspiracy. The report revealed that the owner of the car wash in Bucharest, Bogdan-Stefan Popescu, was the ringleader of the group.

He gave CoinFlux and Nistor the instructions for the transferring of the illegal funds once converted from crypto. Once the funds were converted into the local fiat currency, it was transferred into bank accounts set up with the names of family members and employees.

With the criminal intent of stealing funds and transferring the stolen funds into Bitcoin, the defendants thought they were under the radar of law enforcement. But as we know, agencies from around the world are taking focus on the cryptocurrency space, looking especially for any illicit activities.

But Nistor was arrested in December 2018, based on an international warrant on the charges of fraud, money laundering and his role in organized crime. The next month, he and other defendants involved were extradited to the U.S. to face the charges.

CoinFlux advertised that it was a marketplace providing a local trading gateway for traders in Romania. Nistor was arrested a few days before the third anniversary of the exchange to celebrate its zero transaction costs since inception.

Five days after his arrest, the Twitter account of CoinFlux stated that they were in “the unpleasant situation to temporarily stop any digital currency exchanges.”

In another statement, the marketing head at CoinFlux said there was a sudden investigation. As a result, their accounts of the exchange have been frozen. He said the company expects to gain full control over the accounts within the next few days. But the license of the company was later withdrawn, leading to its final closure.

Under U.S. law, defendants who are found guilty of racketeering are subject to a fine of $25,000 and the forfeiture of their fraudulent gains, as well as the possibility of 20 years in prison. The defendants are now awaiting sentencing in the U.S. 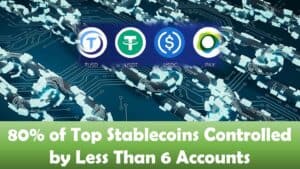 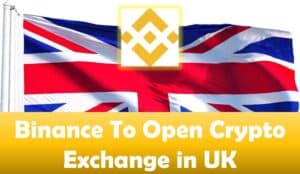