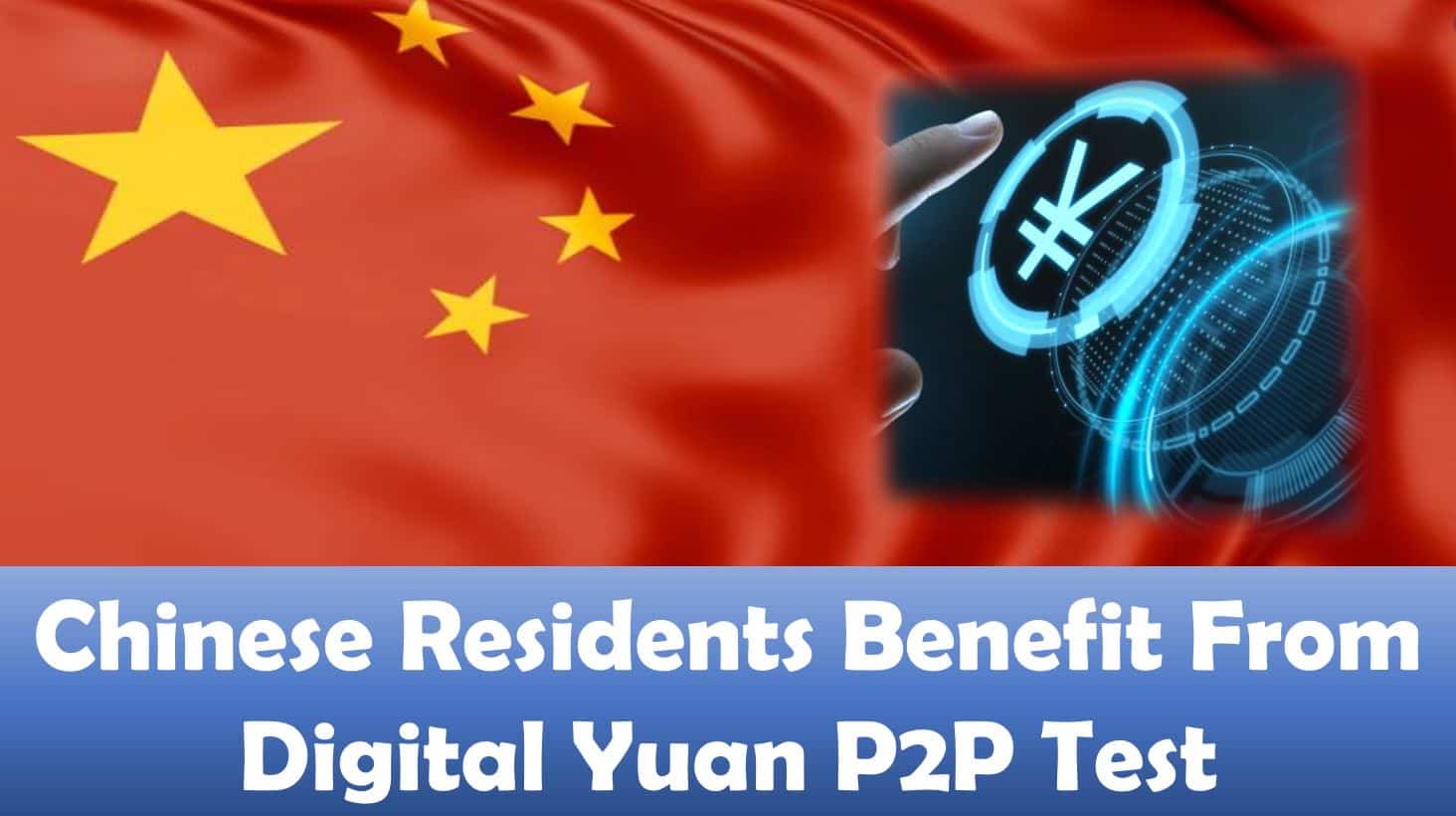 Although China may not be disposed to completely accepting Bitcoin and cryptocurrencies, the country’s position on its digital Yuan is no longer news. In August we reported about completed testing of the Digital Yuan.

In the latest development, China will now allow its citizens and residents the chance of a quick transfer of the digital yuan to each other by simply tapping a button on their phone.

The country is serious about making digital yuan as easy as possible to use. As a result, it’s undergoing several testing phases to make its efficient use possible.

According to a report by Nikkei Asia, the country wants to support the use of its digital yuan in everyday transfer, which could streamline its use.

According to the report, the People’s Bank of China (PBoC) will be enabling the P2P transfers by allowing users to tap each other’s smartphones, making the use and transfer of the digital currency as smooth as possible.

Chief Executive Officer of Galaxy Digital, Mike Novogratz says he is excited about the development, adding that China is “whupping on the U.S.”

Similar to Novogratz’s statement, Chief Executive Officer of Binance, Changpeng Zhao (CZ) said both France and Australia are taking important steps to roll out their digital currency, while the U.S. is also looking in the same direction for the digital U.S dollars.

But he agreed that China is already far ahead in the plans to launch its digital Yuan.

China is expected to roll out the CBDC by the end of 2022 after the successful completion of a series of pilot programs.

According to the report, Hong Kong is also planning to launch a pilot program for its cross-border payment. However, the Hong Kong officials haven’t come out publicly with an announcement in that regard.

Expanding The Launch Of Digital Yuan

The report also revealed that there will be 100,000 users to test the new P2P transfer feature, selected from residents in Suzhou. To further streamline the transfer of the digital currency and make it easier, it will be possible for users to transfer the funds without an internet connection using USSD codes.

As part of a lottery scheme, the PBoC officials want to airdrop the digital asset, which is the second time the initiative is taking place. A budget of $3.1 Million is designated for the lottery; with 100,000 persons taking part, they will be receiving $31 each.

Users who receive the airdropped funds can easily spend them at online retail stores such as e-commerce giant JD.com. The online store already stated that it will start offering support for the digital Yuan, which will spur more adoption for the CBDC

However, U.S. based corporations with outlets in China will not be taking part in any of the testing that will be taking place.

So far, the PBoC has recorded success on the launch of the testing phase of its digital Yuan. Last month, PBoC Governor Yi Gang revealed that the government has spent more than $300 Million worth of digital Yuan within a span of a month during the pilot stage.

However, the most anticipated test was on the December 12. “Double 12” shopping activity, which is similar to the “Black Friday” shopping day, where large discounts are offered by retailers. 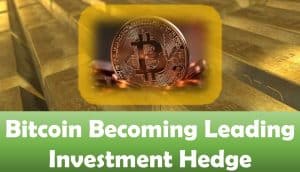