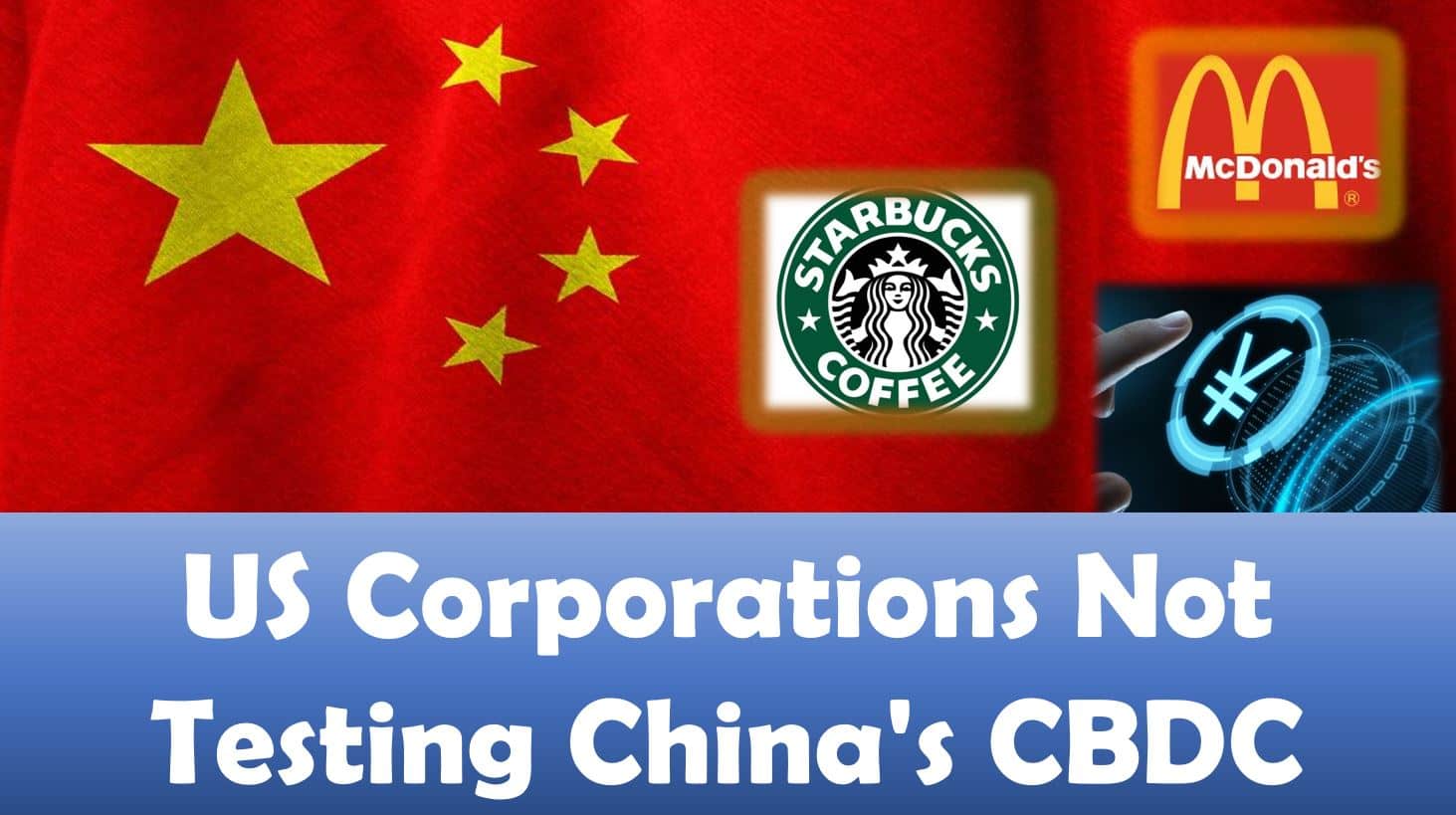 US Corporations Not Testing China’s CBDC

Most people in the crypto industry are undoubtedly aware that China has been testing its Central Bank Digital Currency (CBDC) for months now. The first test was launched by the authorities in April of this year.

The country’s central bank, the People’s Bank of China, has allegedly been working on its development since 2014.

Since the tests have started, they were conducted in multiple regions of the country, and they included numerous merchants, and even some major companies that have accepted it from any citizen willing to try it out.

A recently published report by the news agency Sina Finance noted that China’s digital yuan is still only being piloted on a small scale.

China did note at one point that its CBDC is currently only meant to be used by those in the retail industry and the Sina Finance report notes that the catering industry is involved as well.

However, a number of foreign businesses with branches in the country of China have never confirmed that they are participating, despite the rumors that claimed otherwise.

Previously, reports claimed that there were around 19 major firms that were involved in CBDC piloting in China’s city of Xiong’an.

Some of the mentioned firms included Subway, UnionPay, as well as Starbucks, and McDonald’s. However, Sina Finance now revealed that such reports were not accurate.

In fact, none of these firms have joined the digital yuan tests up to this point and they are apparently showing no signs that they plan to do so. The mentioned firms are only accepting digital payments through some more traditional payment methods, including QuickPass, Alipay and WeChat.

It is also worth noting that none of these companies have ever even hinted at using digital yuan. There were no official statements that would suggest that they have joined the tests or that they are accepting the coin.

Despite this, the tests seem to be progressing smoothly. On October 5th, the PBoC revealed that crypto wallets associated with its CBDC project have processed around $162 Million in transactions since April.

Another piece of evidence that suggests that China’s citizens are more than willing to use digital yuan was the recent lottery, held to promote the coin’s use in Shenzhen. The lottery saw 2 million people applying for 10 million yuan in crypto and there were allegedly 50,000 winners.

Those who won the coins can now spend them at 3,000 participating merchants in a certain Shenzhen district. Unfortunately, the mentioned U.S. firms will not be among those who will accept it at this point in time. 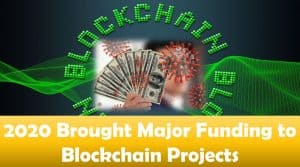 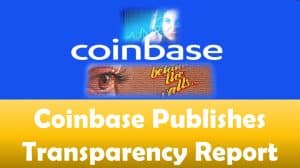