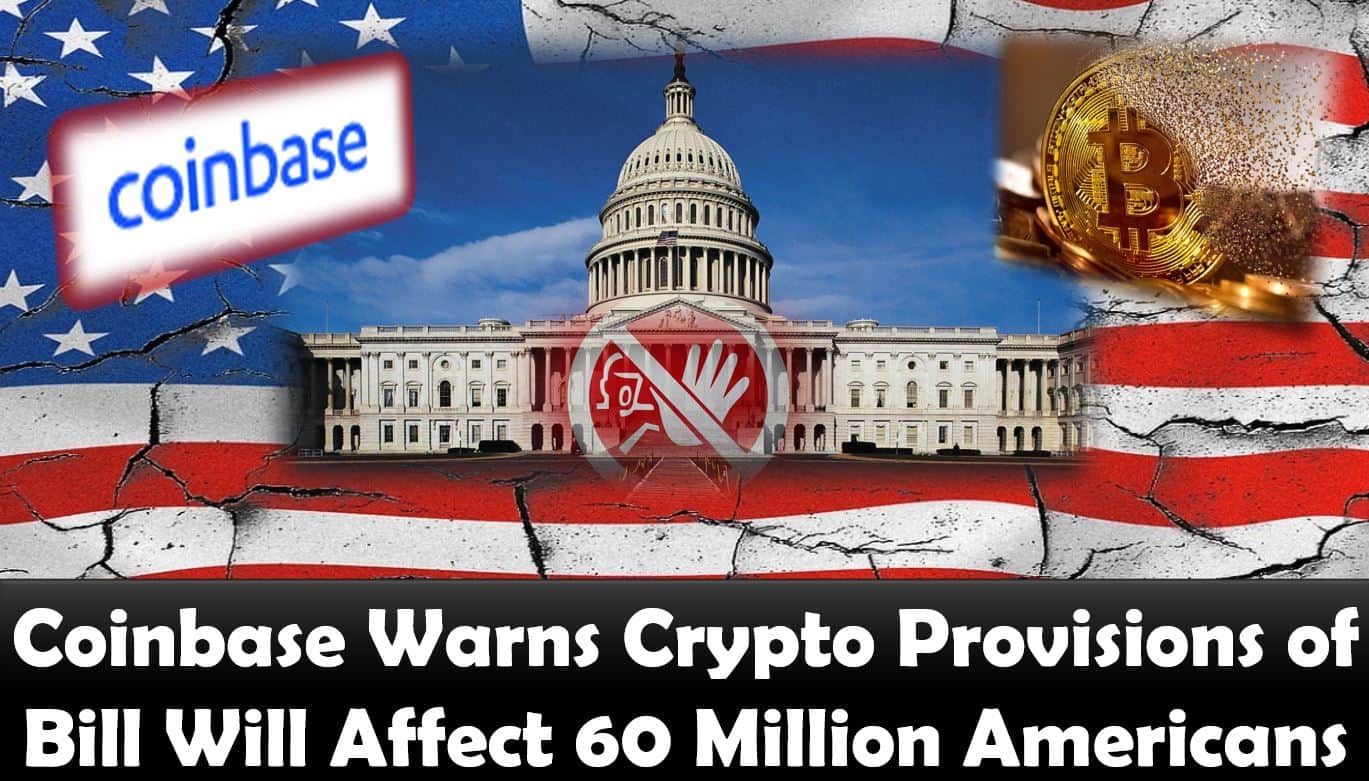 Coinbase’s Global VP of Tax, Lawrence Zlatkin, has come out to criticize the cryptocurrency provisions contained within the Congress bipartisan infrastructure bill.

Zlatkin stated that the hasty decision by lawmakers to include the crypto provisions could affect 60 Million U.S. citizens.

Zlatkin penned his sentiments about the said bill in a blog post, where he was responding to an article published by Bloomberg praising the same bill.

Zlatkin critiqued the timing and the drafting process of the crypto tax provisions in the said bill. He stated that the first step the legislatures would have taken before introducing the new regulations was to allow brokers have the same third-party reporting framework as other brokerage firms.

The Coinbase executive also stated that the tax policy requiring non-brokers to report transactions of people they are not associated with was not good.

He added that the bill did not define a digital asset broker and it was imposing these regulations on validators and software developers who could not comply.

“As long as the statute says that software developers, miners, stakers must do the impossible, there is no lawyer who would advise them to risk operating in violation of laws whose penalties for non-compliance would easily bankrupt them,” he added.

He also warned that imposing these regulations without the proper definition of a digital asset broker could inhibit innovation and kill a technology that was still in its early stages.

Zlatkin also critiqued the timing of the bill. The executive stated that the Internal Revenue Service was mandated to order crypto brokers to report financial transactions of customer accounts, but the IRS has not. He stated that crypto firms were still waiting for this regulation.

Zlatkin also stated that taxing cryptocurrencies would generate revenues that were a mere drop in the ocean considering the broad tax gap. The IRS estimates that the tax gap accumulates to $1 Trillion, stating this as the main reason behind introducing the crypto tax requirement.

However, Congress estimates that the tax gap arising from crypto was around $28 Billion in the last decade. This is a huge gap, which Zlatkin stated the involved parties failed to mention. He also stated that neither of the two figures was accompanied by supporting data; hence the two figures could have been made up to “create hype and drama.”

The executive also stated that the effects of the crypto provisions bill were not just concerning to the crypto community but also caused a public outcry.

Various public reports state that over 80,000 people tried to get in touch with their respective senators. He also stated that social media was filled with various posts of people protesting against the crypto bill.

The U.S. Senate approved the Infrastructure Bill in early August.

However, the crypto community is still hopeful that the bill will be rejected at the House of Representatives, where it will be presented in the coming months. 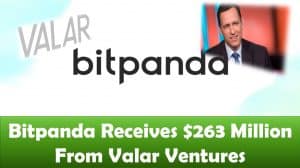 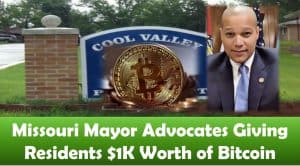