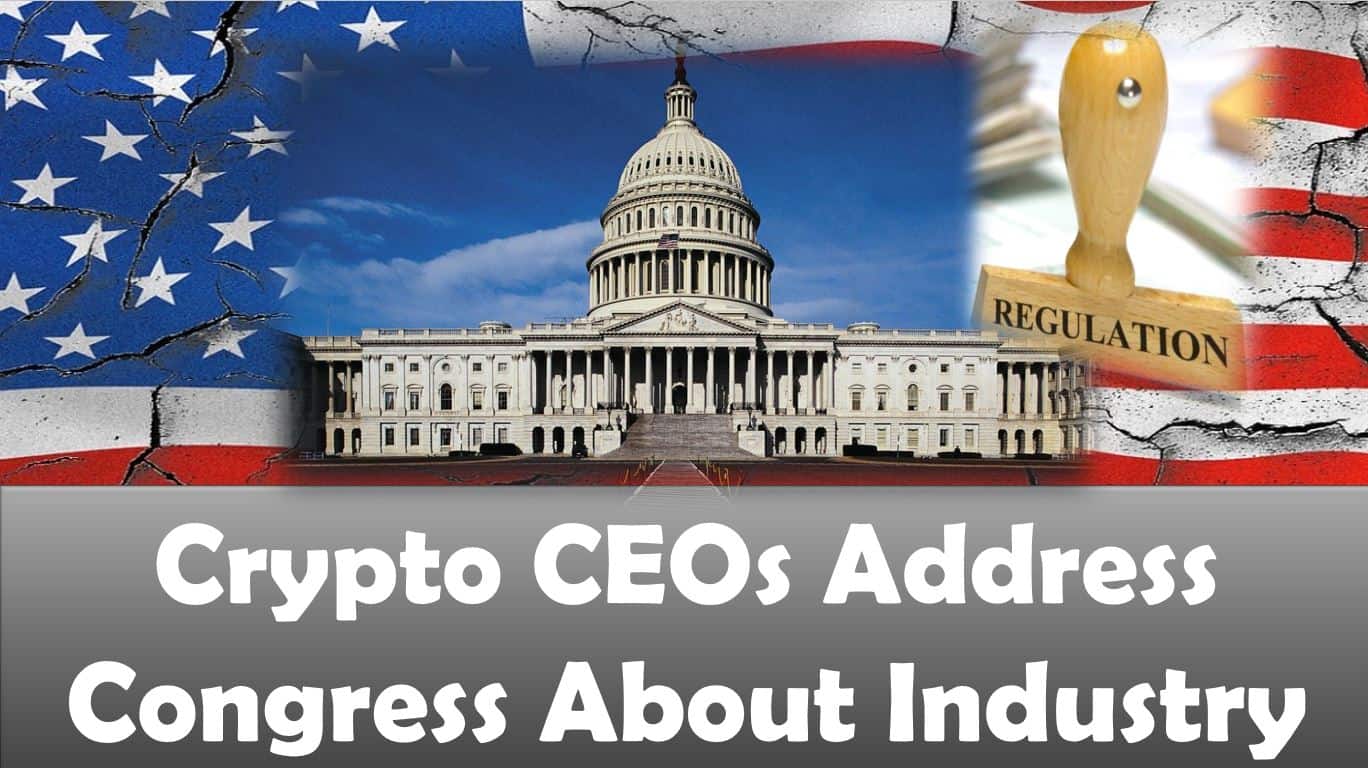 The long-awaited meeting between the CEOs of top crypto companies and the U.S. House Financial Services Committee finally happened, raising various issues. At the center of these discussions was the issue of regulations in the industry.

The discussion between the CEOs and the U.S. committee was titled “Digital Assets and the Future of Finance: Understanding Innovation in the United States.”

Some of the CEOs that participated in this meeting included the CEO of FTX, San Bankman-Fried, the CEO of Circle, Jeremy Allaire and the CEO of BitFury, Brian Brooks.

The discussions held between the CEOs and the U.S. Congress eventually led to a discussion about crypto regulations.

On this topic, the Representative of North Carolina, Patrick McHenry, asked the executives about what needed to be done to support the growth of the crypto sector in the United States and ensure that the market does not move overseas.

McHenry noted a few bad actors that have appeared in the cryptocurrency space. However, he agreed that this did not mean demonizing the entire industry. The CEOs talked about what they offered in the companies they represented and explained why they needed to be protected from the overwhelming regulations in the sector.

Ann Wagner, the Missouri Representative, stated there lacked regulatory clarity because of discrepancies between market participants and other members of Congress.

The CEO of BitFury, formerly with the U.S. Office of the Comptroller of Currency, stated discrepancies in the regulation that only allowed banks to issue stablecoins while failing to give stablecoin issuers the required bank charters.

In a report issued in November, the chair of the U.S. Securities and Exchange Commission, Gary Gensler, stated that the only financial institutions to be allowed to issue stablecoins were those termed as insured depository institutions.

Brooks also noted that this decision by the SEC was wrong because it would take the crypto industry offshore.

Brooks highlighted Fidelity as an example of a crypto firm that moved from the U.S. to offshore locations. He stated that the firm moved to Canada to launch a Bitcoin spot ETF after their application was rejected in the U.S.

The other executive that also addressed the issue of stablecoins was the CEO of Paxos, Charles Cascarilla. Cascarilla stated that the U.S. dollar would soon lose its status as the world reserve currency. He, therefore, advocated that the U.S. move ahead with a U.S. Central Bank Digital Currency (CBDC) or a stablecoin backed by the USD.

However, after a few moments, Maxine Waters stated that Cascarilla was also undermining the status of the U.S. dollar.

Paxos is working with Meta, formerly Facebook, to launch the PAX Dollar which could be used by more than 3 billion monthly active users. This currency will be available through the NOVI wallet and, in theory, it could undermine the value and status of the USD. 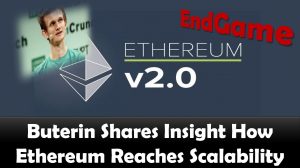 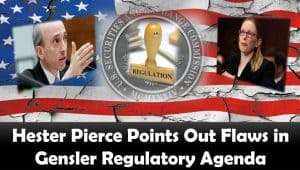