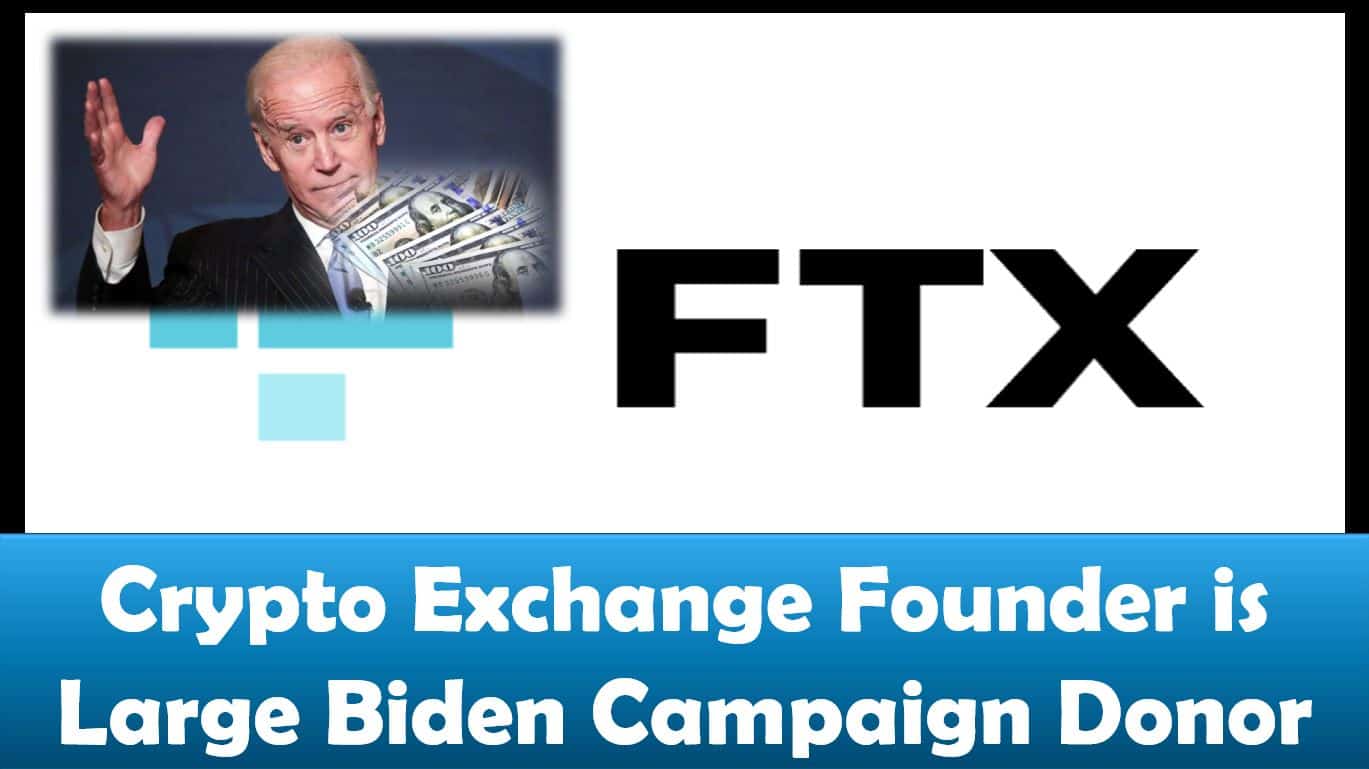 To say that this year’s U.S. Presidential elections are crazy would be an understatement. There have been all kinds of lies fraud and unrest surrounding this campaign.

According to details from the Wall Street Journal on October 28th, Sam Bankman, the founder and Chief Executive Officer of cryptocurrency derivatives platform FTX made the second largest donation ever to the U.S. presidential campaign. He put his money behind former vice president Joe Biden.

Although as of the writing of this article, election officials are several states are still counting votes. However, the media has effectively declared Biden the winner and President-elect.

To confound this $5.2 Million donation further, Bankman is a member of the richest Democratic super PAC, Future Forward.

Among the ranks of this PAC are the likes of former Google Chief Executive Officer Eric Schmidt and Facebook co-founder Dustin Moskovitz. Other contributors to the fund include Patty Quillin, wife of Netflix co-founder Reed Hasting, and Kathryn Murdoch, daughter-in-law of media mogul Rupert Murdoch.

Future Forward planned to spend over $100 Million on television ads to support Biden’s presidential bid and try to swing last-minute votes in his favor.

In total, the overall funds raised by Biden’s campaign is about $1.3 Billion which surpassed the total raised by Trump’s campaign which totals about $863 Million. As for the election results thus far, together, both candidates have amassed what is considered the highest number of votes since 1900.

But it doesn’t stop there… FTX further involved itself in the 2020 race by offering users futures contracts that allowed them to bet on the outcome of the election. The presidential 2020 contracts expire at either $1 if the chosen candidate wins or $0 if they lose.

Users Asked To Be Patient

On Novemer 3rd, the day of the Presidential Election, Bankman informed users in a Twitter thread that they must be patient because the election may come in slowly.

The pandemic has caused a slight change in how the U.S. conducts its elections this year, with many voters opting for the mail-in ballot systems to protect themselves from the spread of the disease.

Many people still turned out in mass however to register their vote for their preferred candidates.

Meanwhile, news of Bankman’s donation has spread across the crypto community, with many observers admitting the role the industry has already played as the U.S. decides its next leader. It should be noted that the FTX Exchange has also launched a U.S. based platform. This happened in May of this year and it provided U.S. users with different order books from the main FTX Exchange. 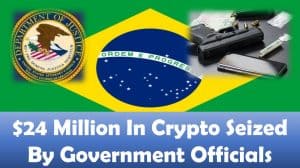 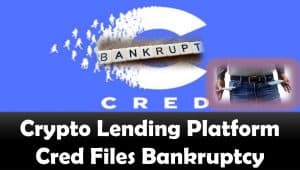