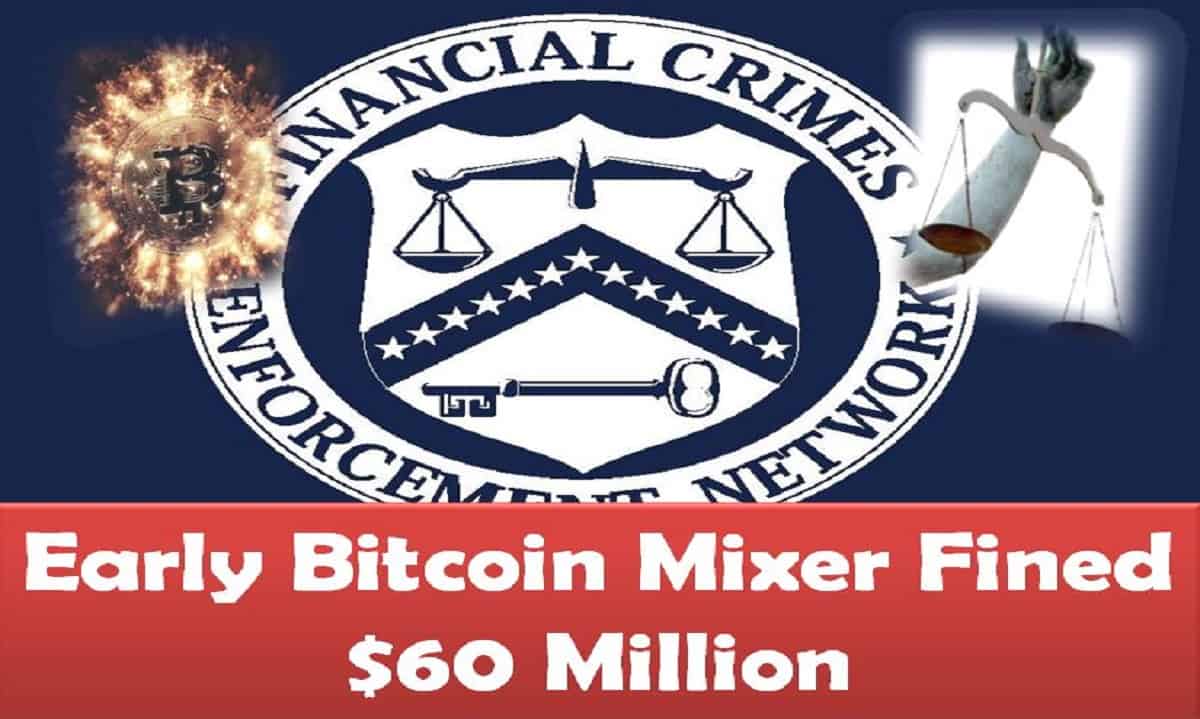 According to a recent announcement by the US Treasury’s FinCEN (Financial Crimes Enforcement Network), the owner of early Bitcoin mixers Helix and Coin Ninja was fined $60 Million.

The founder, Larry Dean Harmon, was accused of using his mixing services for money laundering and will now have to pay to the U.S. regulators, even as he faces continued criminal charges.

Harmon was originally arrested earlier this year, in February 2020.

Back then, the authorities were after him for operating crypto mixers which constitute unregistered money services business, according to Washington, D.C. prosecutors.

Secure Your Crypto With Ledger

Reasons To Use Crypto Mixers

As some may know, crypto mixers — also known as crypto tumblers — are services that offer to bring greater anonymity to crypto users who do not believe that they will get adequate privacy from using cryptocurrencies as they are.

In the early days of Bitcoin’s existence, for example, the coin was believed to be completely anonymous. However, over the years, regulators started forcing crypto exchanges to conduct KYC procedures and verify user identities.

Crypto mixers emerged as services in between wallets and platforms on which users operate under their own names, such as regulated, centralized exchanges.

By sending a transaction into the mixer, the service will then replace these coins with other ones. Not only that, but it will randomize the amounts, which will mean that anyone attempting to trace the transaction can only do so from its origin point until it reaches the mixer.

Once the transaction leaves the mixer, it can no longer be confirmed whose coins those are.

In other words, mixers such as the ones operated by Harmon are really privacy tools that can obscure the origin of coins that leave the service. Thus, the user can become a truly anonymous BTC holder, at least until their coins once again find their way to a platform that conducts identity checks.

As for Harmon, he used to mix coins for those who frequent the Dark Web, which likely means that many of its customers were hackers and scammers who used to rely on Bitcoin to cover their tracks.

FinCEN now also says that Harmon flaunted the provisions of the Bank Secrecy Act deliberately. The act, as some may know, is pretty much the cornerstone of the United States’ AML legislation.

Violating the BSA is actually what led to raising criminal charges against BitMEX’s own executive team, and BitMEX is one of the biggest and best-known exchanges in the world.

In other words, the authorities are rather serious about putting a stop to such issues, and it is willing to push such cases until the end. 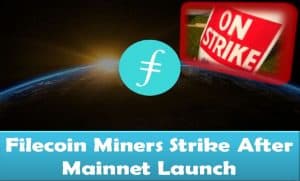 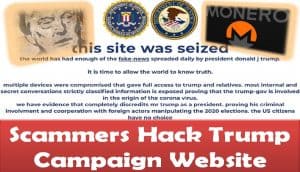