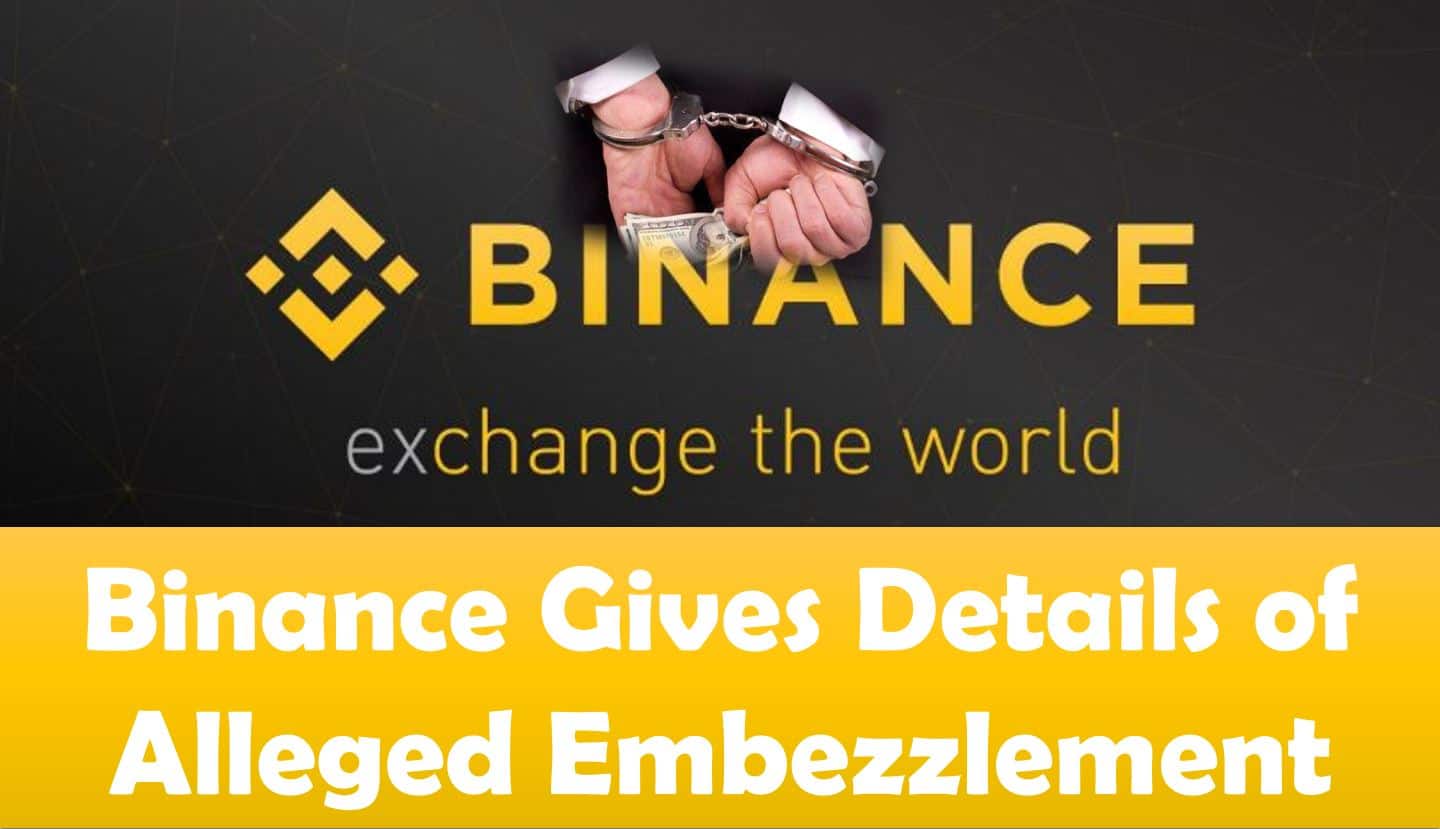 So would say that the lack of regulations and regulatory clarity in the world of cryptocurrencies is still a major problem for the industry. It brings a lot of uncertainty, and many people remain highly concerned about the safety of their funds.

They still have the usual threats of scammers and hackers to worry about. But, many also wonder if they can trust anyone, including the established businesses. Even one of the world’s largest exchanges, Binance, currently has to deal with accusations of embezzlement. The accusations in question concern the event from late 2018, when the exchange froze the funds of one user.

The frozen funds included thousands of dollars and the user claims that the exchange embezzled this money.

Now, however, Binance decided to reveal what actually happened and why it did what it did.

According to Binance’s very lengthy statement, the exchange received a request from the South Korean government in 2018. The request was to freeze the funds of one Binance account holder.

South Korea demanded this action from the exchange due to a large transaction involving the user. The user allegedly received around 3,996 ETH tokens, supposedly through a listing fee scam.

Binance even provided screenshots of its correspondence with the South Korean authorities, to prove that this is true.

However, the user previously claimed that the South Korean authorities did not have any complaints against him. In fact, some reports claim that the money seized had no connection to the alleged listing scam.

He also claims that he is not the only one. He allegedly spoke to others who experienced similar issues on Binance, stating that a class action lawsuit is currently in the works.

Meanwhile, Binance continues to claim that it acted in response to a police request. The exchange said that the police warned it about the user, who supposedly gained unauthorized access to a Korean crypto project. They also managed to gain access to the project’s email account. This allowed the user to learn about the project’s plans and deals with exchanges.

The ‘subject’ then supposedly contacted the project, while impersonating Binance. They also allegedly promised help with listing the project’s token on Binance’s exchange, as well as on other exchanges.

According to Binance, this is why Korean authorities contacted the exchange, as authorities were allegedly able to determine that Binance’s user received the majority of the stolen funds.

However, ever since then, the user targeted the exchange, demanding their money back. They allegedly made a complaint to a Ukrainian law enforcement agency, which contacted Binance in April 2019.

While Binance satisfied the agency, it appears that the user is not happy with the results. Instead, they claim that Korean police changed their story to fit Binance’s explanation. 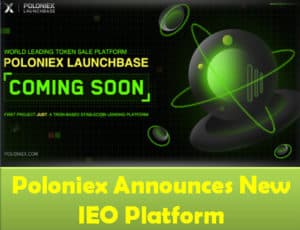 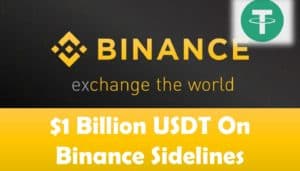