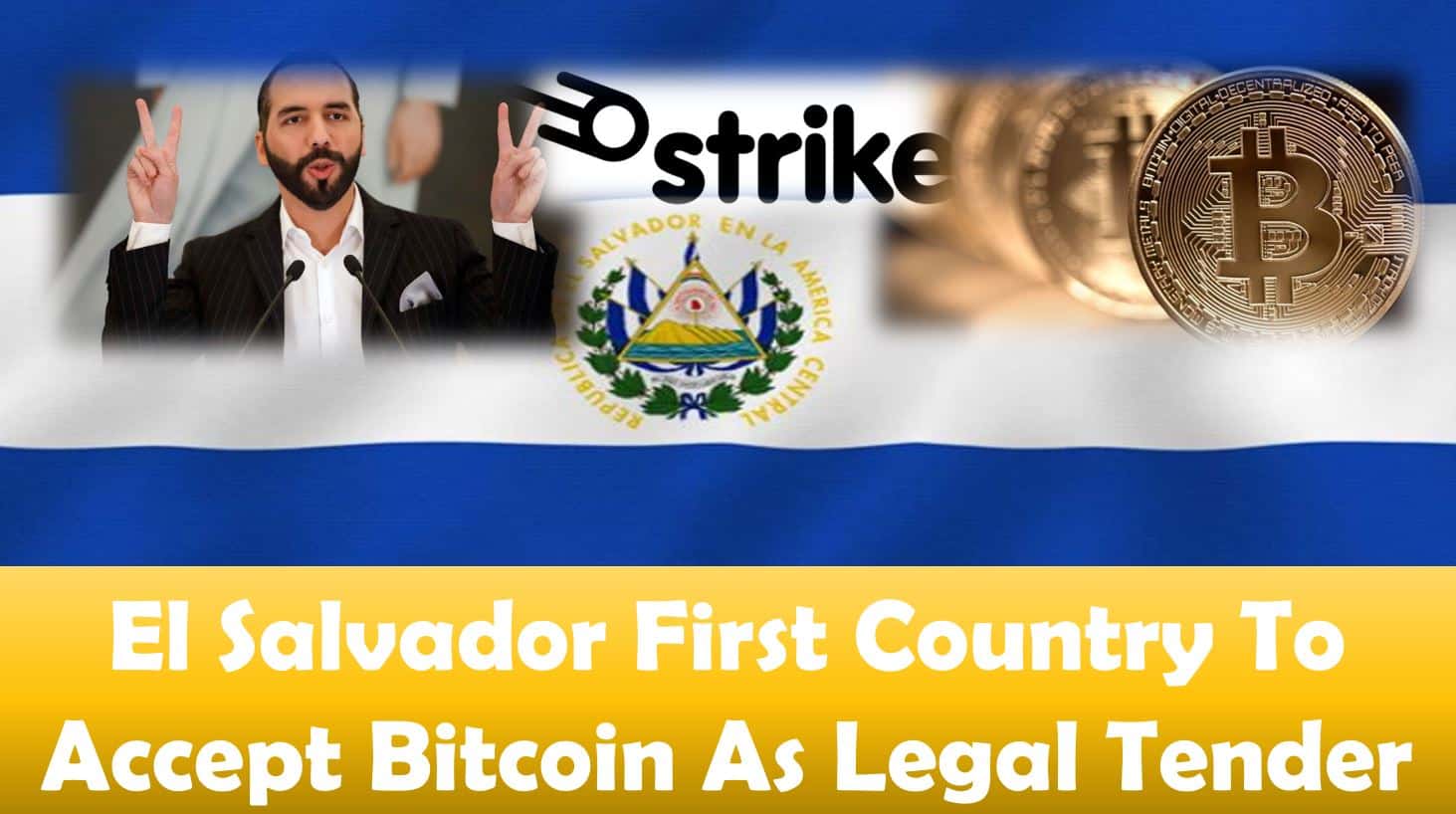 The last several days have been a whirlwind in El Salvador for Bitcoin. It started with the announcement from the President of El Salvador, Nayib Bukele at the Bitcoin 2021 conference in Miami. During the conference he made a monumental announcement regarding his desire to make Bitcoin an accepted form of currency in the country.

This announcement was swiftly followed by El Salvador’s Congress passing this legislation with 62 out of 82 votes. This new law makes Bitcoin legal tender in El Salvador alongside USD.

According to Bukele this move could transform El Salvador’s economy and boost crypto adoption. Bukele also said that the move would create jobs and “allow the financial inclusion of thousands of people who are outside the legal economy.”

According to Bukele, the integration of Bitcoin in its financial infrastructure will create more jobs in the country. El Salvador mainly runs on cash transactions, with 70% of people not having bank accounts.

Bukele came into power in 2019 and he has gained immense public support. However, he has been hesitant to adopt US anti-corruption efforts and was accused of misusing his power after his party fired the attorney general and top judges.

The move led to the U.S. withdrawing financial support from the country’s police service and directed the funds to civil society groups.

Bukele’s critics say that his announcement is a way of diverting attention from what is going on in the country. Announcing that Bitcoin would be a legal tender will shift online attention and distract those protesting against his ‘authoritarian’ rule.

There is much work to be done to restructure El Salvador’s financial infrastructure to accept Bitcoin as legal tender. In order to accomplish this El Salvador will be collaborating with Strike, a mobile payments platform.

Jack Mallers, the founder of Strike, said that he was involved in creating new legislation that would make Bitcoin the legal tender.

According to Mallers, he is also working closely with the country to boost its financial infrastructure. He added that adopting a renowned digital currency such as Bitcoin would help El Salvador create a secure, efficient and globally integrated financial system.

Venezuela has also been embracing digital currencies as a way of mitigating the harsh effects of inflation.

Mexico is also reporting growing interest in cryptocurrencies. The largest crypto exchange in the country, Bitso, reported a 342% increase in the number of users between 2014 and 2019. 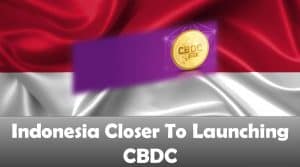 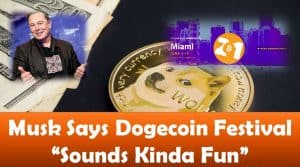