There seems to be no shortage of issues with cryptocurrency exchanges lately. We have kept you up to date on our social media platforms regarding the whole QuadrigaX debacle… which still continues to this day.

A few weeks ago, we put out a blog post about the Einstein Exchange. This exchanged closed it’s doors in November and the investigation regarding this exchange continues.

Read About The Einstein Closure Here

Exchange issues continue, the latest exchange in the spotlight is IDAX.

This is definitely far from the best of times for a cryptocurrency exchange IDAX and it is not clear how long it is going to last. The platform has stopped all services related to deposits and withdrawals after news leaked out that the chief executive officer had vanished without a trace.

IDAX took it upon itself to make this announcement which also included that the exchange was no longer going to be able to continue its operations. This came after all attempts by workers to reach out to the chief executive officer failed.

While this certainly a very disturbing piece of news for all the users of the exchange, the question is… what happened?

While as of the writing of this article, no one knows for sure, the belief is that the chief executive officer gained access to the cold wallets and vanished with them. Currently, no one has any idea of the whereabouts of the missing top exec.

IDAX is not the biggest exchange out there but it has had some impressive performance. Records indicate that it has serviced as much as half a billion dollars’ worth of Bitcoin trades in the hours leading up to this announcement alone.

Even as uncertainty looms large, IDEX is doing what it can to regain control of the situation. IDEX announced that it is still making frantic efforts to get to the bottom of everything find out what truly happened with the boss. They have also announced that it is already in the process of coming up with alternative plans.

IDAX has notified its stakeholders and clients to stop using their platform and services until there is full clarification what is going on. The exchange is still yet to reveal precisely how much was held in the missing cold wallets, so the exact value of the digital currency that gone missing with the disappearance of the chief executive officer.

The largest cryptocurrency exchange by trading volume, Binance, has announced that it will freeze any funds which makes its way to their exchange from IDAX. 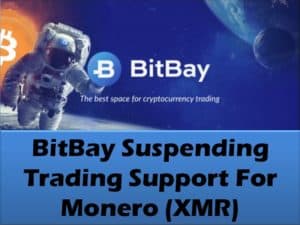 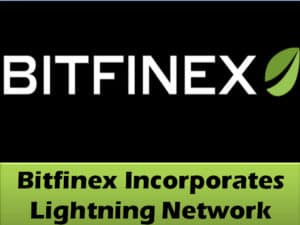