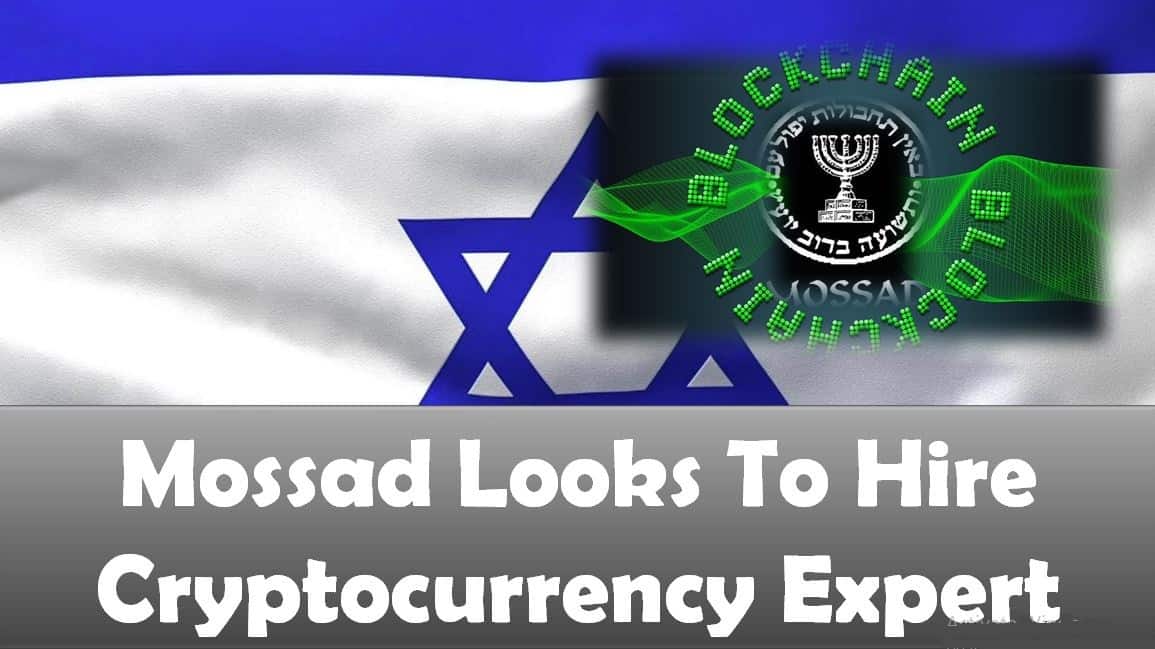 A local publication from a media firm in Israel has stated that Mossad, the Israeli Intelligence Agency, is looking to hire a cryptocurrency expert. The job posting also stated that the agency was looking for other professionals with expertise in financial technology.

One of the main reasons why cryptocurrencies have presented a challenge to regulators is because of their anonymity. While anonymity makes these assets plausible to use for money laundering and terrorism financing, they can come in handy in government covert operations, as is the case with Mossad.

Mossad is the intelligence agency in Israel responsible for gathering intelligence, counter-terrorism and covert operations. This covert nature makes the agency and cryptocurrencies an ideal pair.

The job posting also indicates other open vacancies, such as a technological leader in fintech and digital currencies. The responsibilities under this position will include leadership, planning and initiating. The applicant also needs three years of working experience in fintech.

The agency is also looking for a business consultant and a cyber-researcher with expertise in camera operations.

Other vacancies available include an individual to help in

However, the agency did not specify the cryptocurrency that it will be using in its covert operations.

In addition, it did not clarify the reason behind the interest in cryptocurrencies. However, BTC and the broader market would benefit once clarity on this is provided, given that the former reached $45K over the weekend.

In the seizure, 84 cryptocurrency wallets associated with the Palestinian militant group were affected. The Israeli government stated that these cryptocurrencies were used to finance terrorist activities.

Metrics from the seizure indicated that the crypto wallets had transacted around $7.3 Million worth of digital assets. Some of the digital assets confiscated during the attack included tether, bitcoin, ethereum and dogecoin.

The Islamic State of Palestine, which has been in wrangles with Israel, is allegedly working on its cryptocurrency to aid its economy.

Israel imposed financial control over the Palestinian region, and the region transacts in different denominations, including Israeli Shekels, Jordanian Dinars and the U.S. dollar.

Due to this limitation, the region, through the Palestinian Monetary Authority, is considering developing a sovereign digital currency. The digital currency will give Palestine more control over its economy and help the region gain financial independence. However, a clear report on the same, as well as a roadmap for the development is yet to be issued. 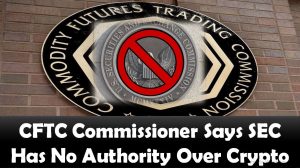 CFTC Commissioner Says SEC Has No Authority Over Crypto
next post
FTX.US Says Crypto Derivatives Launch Within a Year 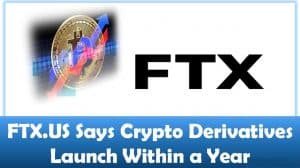