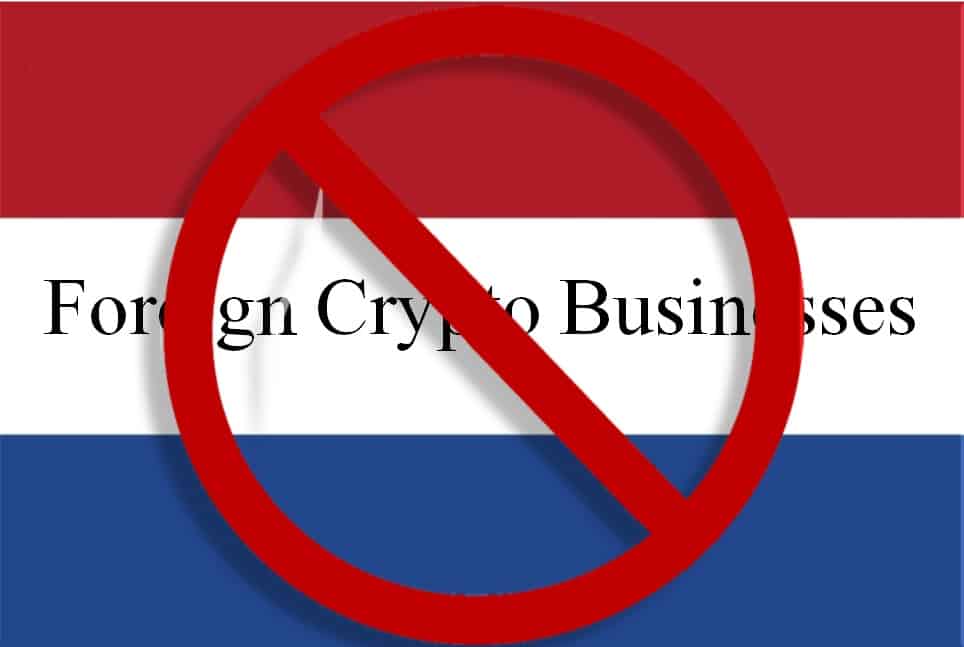 Governmental regulatory bodies are working towards developing and adopting regulations meant to protect their country’s businesses and economies, not to mention global entities like the FATF, which we’ve reported on previously.

Recently, regulators in the Netherlands have come up with a new set of crypto related regulations as the country works towards establishing a clear and solid framework for the crypto industry within their borders. Crypto related businesses in the country have been struggling due to the lack of clarity about the rules that govern the scope of their work. Now, the new regulations offer much more defined guidelines which will help businesses in the crypto sector.

Foreign Businesses Could Be Shut Out

New regulations being proposed by Dutch regulators require crypto businesses providing their services in the country to be registered with the country’s central bank. Businesses that are not based in the Netherlands may be barred from engaging in business within the country if the piece of legislation is approved by the Dutch House of Representatives.

Tobias Oudejans, a representative for the Dutch National Bank (DNB) said that all companies registered outside of the European Economic Zone are included in the category of firms that will no longer be allowed to engage in business within the Netherlands. Oudejans did not provide a comment regarding whether these businesses could open offices within the country as a way of circumventing the regulatory restrictions being placed on the industry. The legislation being considered by the House of Representatives aims to align the Netherlands with the European Union ’s (EU) new Anti-Money Laundering Directive (AMLD 5).

The EU has provided this set of guidelines for all the countries that are a part of the regional body as they try to fight against financial crime in the region.

As we’ve reported in earlier blog posts, the crypto industry is one of the areas of focus for the EU in terms of the fight against financial crime.

Financial businesses in the Netherlands are required to have registration with the DNB and Oudejans says that the same must be applied to crypto businesses. He added that the industry is still new in the country and hence, regulations are still being developed for it. The legislation being considered by the Dutch government may seem draconian, but the regulations are standard, he added.

Businesses in the Netherlands that deal with crypto related matters have expressed approval of the legislation that may be implemented in the country. PJ Datema, the founder of Crypto2Cash, said that the laws would allow the industry to mature fully because bad actors will not be able to keep up with the requirements of the laws. He added that the industry is finally seeing progress after the government has been silent about cryptocurrency for a long time.

The presence of a regulatory framework can act as a catalyst for the growth of an industry. Investors prefer to engage in business with players that are governed by clear and definite laws. Although the Netherlands has not fully adopted cryptocurrency, this piece of legislation is a necessary first step. 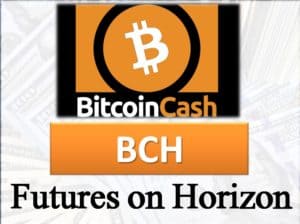 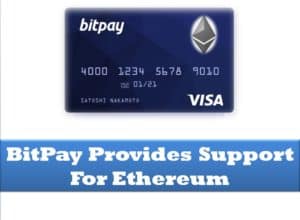