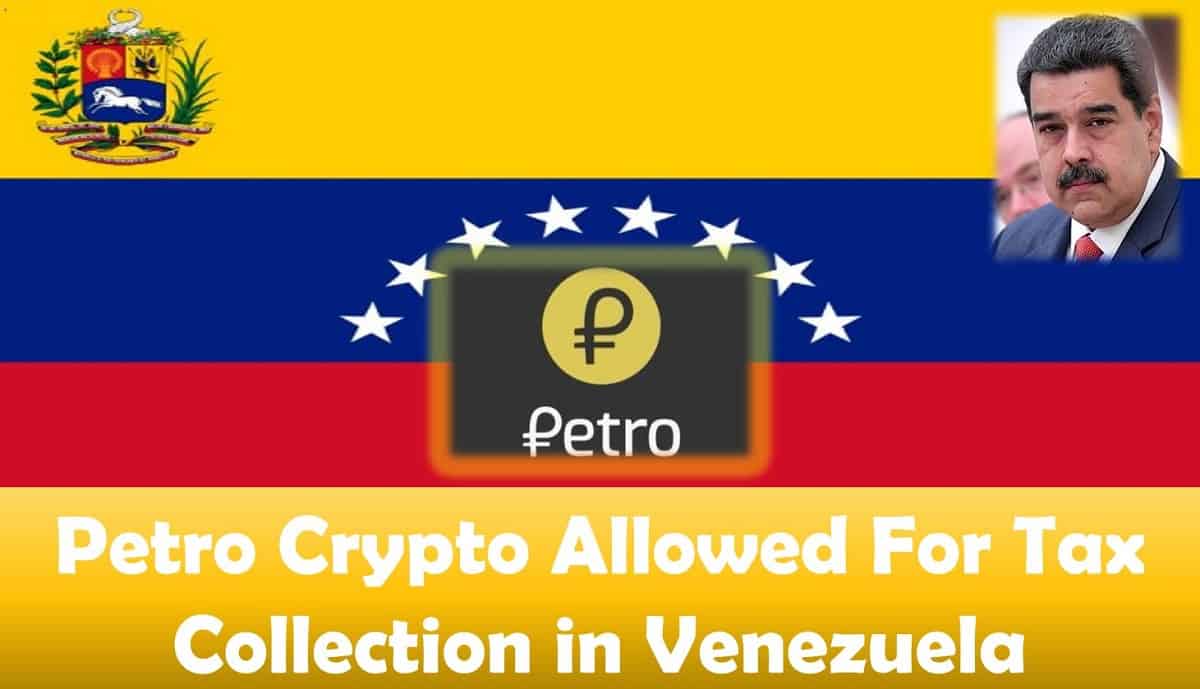 A new report reveals that a recently signed tax agreement may allow the Venezuelan government to collect fees and taxes in the Petro, the country’s cryptocurrency.

The National Tax Harmonization Agreement by Venezuela’s Bolivian Council in 305 municipalities across the country will use the nation’s cryptocurrency Petro to collect taxes and sanction amounts.

The local report revealed that the Libertador Bolivian Municipality mayor signed the agreement after the presidential pass representing the Bolivian Council of Mayors.

The President of Venezuela, Nicolas Maduro, appointed Delcy Rodriguez to make sure that “the harmonization of all taxes is maintained to avoid double taxation.”

Rodriguez will also ensure a monitoring system and oversee the development of a combined platform. Some people prefer paying their taxes in Petro. The agreement is tailored to meet the needs of these people and make provisions for their payment methods, the report reveals.

Rodriguez explained that the tax document is made possible because of the input of the mayors who concluded about the agreement with the Ministry of Industries and National Production, as well as the national economic team. But the new bill has prohibited the tax collection using Petro in foreign countries, even though it has allowed it within.

The Mayor of Vargas, Jose Alejandro Teran, talked about some of the benefits of collecting tax in Petro. He admitted that using a combined digital resource for the payment of all municipal taxes will help the country “strengthen its national taxpayers” process.

“It will also offer stability to the inter-municipal informational system,” he said.

Also, Teran stated that it is somewhat “innovative” to include the Petro as a payment medium when collecting taxes within the country. The idea could increase the protection against induced hyperinflation. But the downsides and controversial implications of using the crypto as a payment medium should not be overlooked, he stressed.

The Petro was launched a few years ago, but it had a slow start.

Although the government claimed in a report that the people were utilizing the cryptocurrency frequently, there were other reports that it wasn’t receiving enough attention.

However, the real-life use of the Petro increased over time, which include an airdrop to health workers during the most serious period of the coronavirus pandemic. The U.S government recently included Joselit Ramirez, the person behind the Petro crypto airdrop, on its most-wanted fugitives list. The government accused him of having deep political and social connections to several drug lords. U.S. agencies have even put out a $5 Million bounty for anyone with important information that can lead to his capture.

No one can dispute the fact that the Venezuelan government is trying to implement the Petro cryptocurrency and make it widely acceptable in the country. However, citizens have become more used to Bitcoin.

According to data by CoinDance, the peer-to-peer trading volume of BTC is currently at an all-time high. This indicates that the citizens still favor Bitcoin rather than the country’s Petro cryptocurrency. 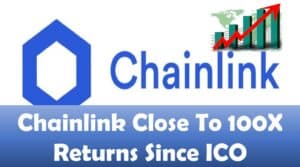 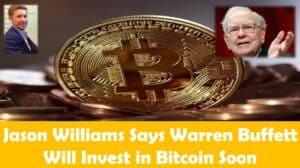