One of the most popular content aggregation platforms, Reddit, has announced a new reward system that will give Ethereum-based rewards for good behavior within the Reddit community.

The points will be given to users with the most “quality posts and comments to encourage good participation within the Reddit community.” It will be left in the hands of each subreddit community to decide how many points a user will get.

Although the spokesperson did not mention the two communities, the image on the Reddit announcement suggests they are r/FortNiteBR and r/Cryptocurrency.

The points, when accrued by any user as a reputation, can be used in exchange for premium features such as GIFs on comments, custom emojis and badges.

“Community Points are a way for Redditors to own a piece of their favorite communities,” a spokesperson for Reddit pointed out.

The content aggregation giant rolled out this package in a slide presentation. It said the plan is to utilize the Ethereum platform and give incentives to the most active Reddit community members.

Also, if any user sees a valuable post or comment they like, they can drop a tip. The arrangement also allows users to transfer community points to any Ethereum wallet address or the Vault of another Reddit member.

Reddit said the community points are being held on the Ethereum blockchain platform and Reddit does not have a hand in its control. Just like Bitcoin, only users can control their community points and do whatever they wish with it.

For any user to be eligible to participate, they need to use the official Reddit app and scan QR codes allowing them to sign up to Reddit’s local blockchain wallet known as the “Vault.”

The announcement explained that users have complete control of the community posts, which means Reddit or the moderators cannot decide how the points should be shared or take the points away. The community is responsible for allotting a specific point to users and how they decide to do it is up to them.

Users Own Their Private Keys

As it stands now, other members are not able to see how much a user has contributed to the community. So, to solve this problem, the point approach will help make the process a bit more transparent as Reddit hopes to place a user’s total point balance against their username.

However, there is a security concern users need to know. Reddit warns that once the user creates their Vault, they are given a private key, which is automatically stored on their smartphones. That means the user needs to back up the private key or risk losing their community points if they displace their smart device.

Reddit has also said in that situation; they won’t be able to help them recover the private key. So, their private key should be guarded and backup should be created as well.

With this announcement, members of the Redid community have expressed their joy towards the new development. Reddit, on the other hand, hopes to encourage more genuine participation within the Reddit community. 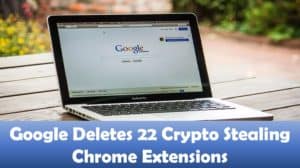 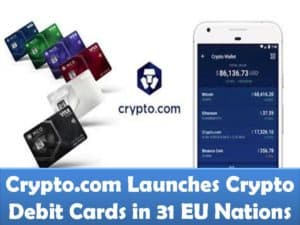