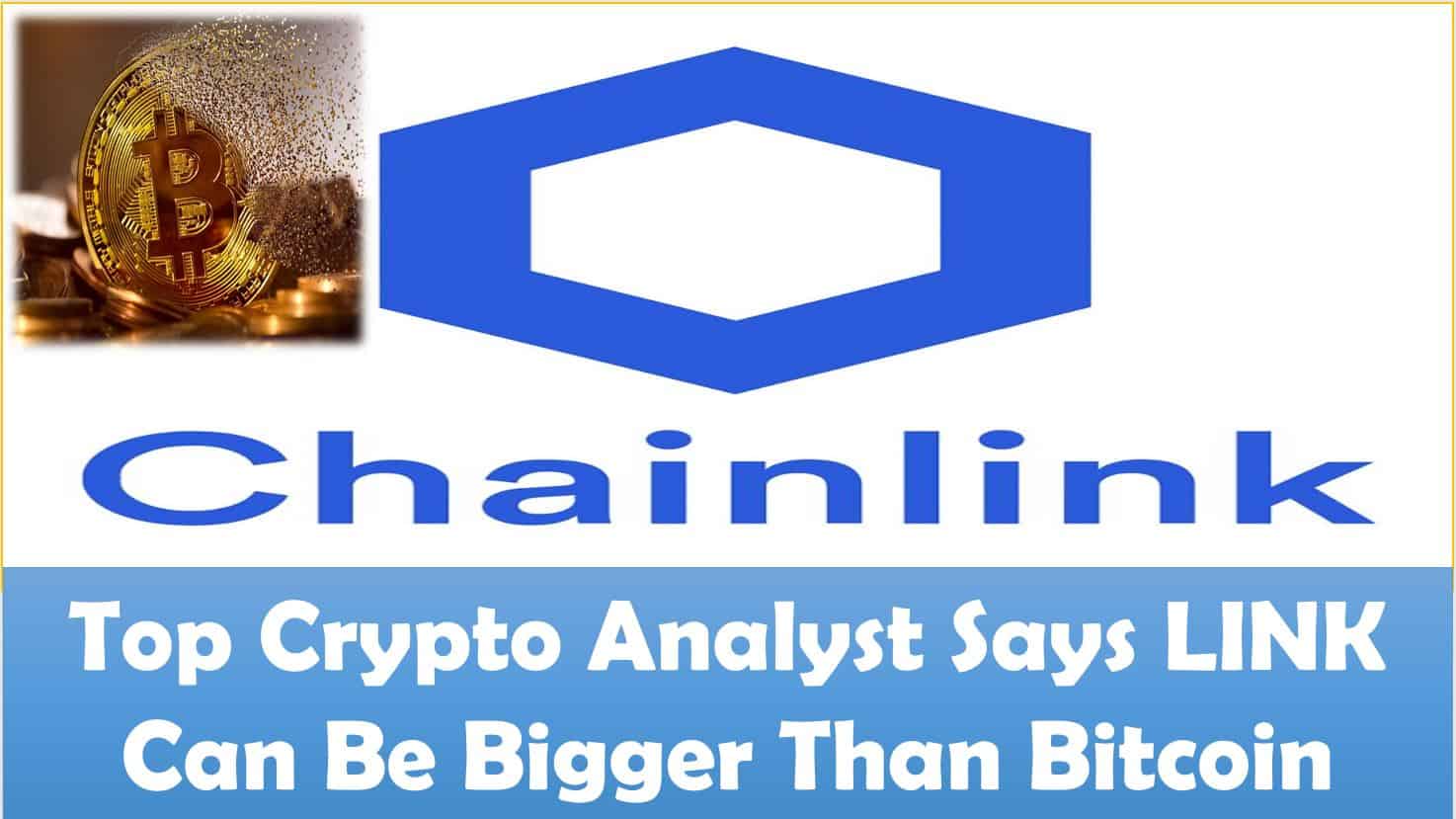 Top Crypto Analyst Says LINK Can Be Bigger Than Bitcoin

Many of us in the crypto space love to make price predictions on Bitcoin and various altcoins. So, given the information we reported in our previous blog post about China’s BSN and Chainlink’s collaboration… read about that here.

A popular crypto analyst, Timothy Peterson of Cane Island Alternative Advisors, has predicted that Chainlink’s LINK token will one day become more valuable than Bitcoin. There is no doubt that LINK has performed beyond many expectations this year. As of the writing of this post, LINK has grown more than 300% since the beginning of the year.

LINK has recorded and surpassed several major milestones as it increased from $1.84 where it started the year to a value of over $7 USD. The number of LINK addresses has recently surpassed 300,000, which is a good indicator that more investors are gradually showing intense interest in the altcoin.

Peterson has always put his weight behind Bitcoin and the likelihood of the number one cryptocurrency rising far beyond its highest value. However, despite having strong faith in Bitcoin, he still feels LINK even has more potential and may likely outdo Bitcoin in the race for supremacy in crypto value.

According to Peterson, one of the major reasons why LINK may grow far higher than Bitcoin is the fact that it is currently valued way below its potentials. This could be as a result of the concentration on smart contracts, which is a very important blockchain technology application currently.

Apart from that, the Chainlink group behind the LINK token is spending big to make sure the project grows beyond the present level. Plans are in the works to spend $25 Million more than Ethereum on project developments this year. With this level of commitment, the likelihood is high that we will see improved support and adoption by users and investors.

LINK’s current market cap is over $2 Billion and has risen into the top 20 by market cap. It has a total supply of 1 Billion tokens and a current circulation of 350 Million tokens.

Although several analysts have predicted an increased level of performance for LINK, it seems the altcoin is doing far better than expected. on TradingView, the market sentiment is pointing at “buy” and the price is still performing far below its expectations.

While many altcoins have seen bullish momentum of late, there is still more room for them to run up. When altcoin season officially arrives in the crypto space, LINK will certainly be among the altcoins that will do tremendously well, according to experts. 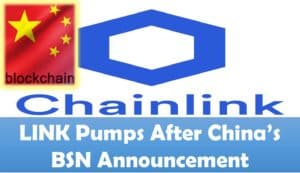 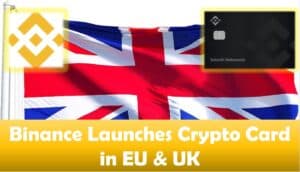