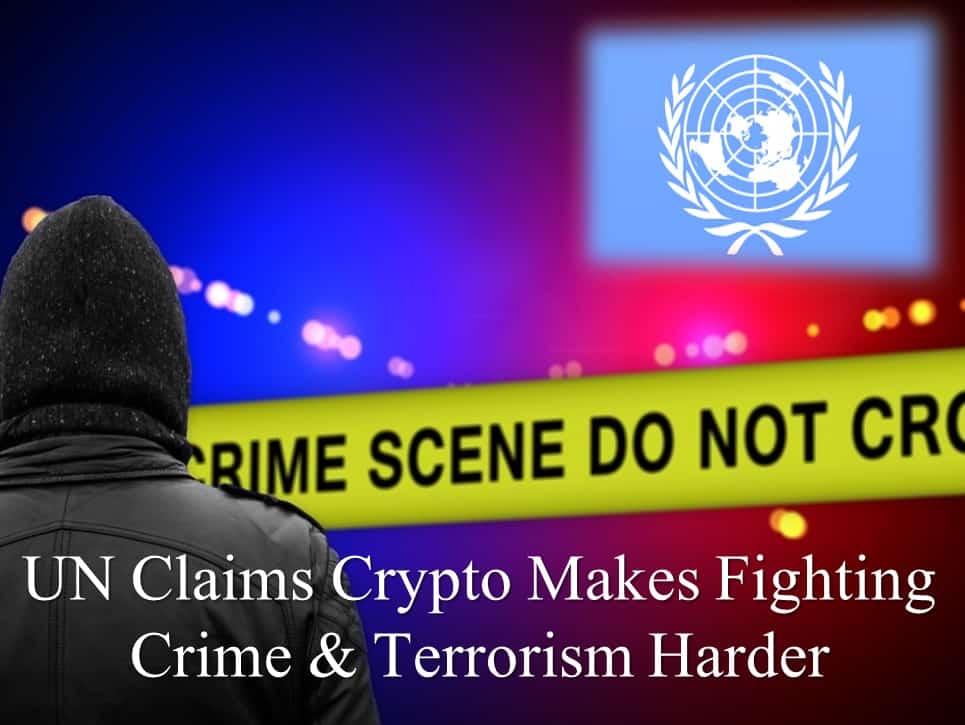 Some of the major crimes in the world still revolve around money laundering, cyber-crime and terrorist activities. According to one UN official, it is becoming even more difficult to meet these threats because of cryptocurrency.

The UN’s Office on Drugs and Crime’s Neil Walsh — chief of the Cyber-crime and Anti-Money Laundering arm — says that it is ‘extremely difficult’ to fight these issues due to anonymity and pseudo-anonymity provided by cryptocurrencies.

Digital currencies are known for providing their users with a certain level of anonymity when making online payments. While they are not always provide complete anonymity, they can still be pseudonymous and there are ways for their users to completely hide their identity.

These additional layers of secrecy are typically praised by the crypto community for increasing user privacy, however, many times government officials often attribute this feature as a ‘safe haven’ for criminals and terrorists.

Walsh brought up these issues in conversation with Linda Mottram of Australian Broadcasting Corporation. He particularly stressed that issues like clandestine child trafficking are among the most worrying.

According to Walsh child trafficking is a high-threat area, which typically requires large amounts of money and anonymity. Supposedly in the past, it was easier to follow these payments and make a difference, but the claim is now that because of cryptocurrency it is more difficult to do so.

To combat this, Walsh also claims that efforts to discover such information should target cryptocurrency exchanges. According to him, these are the services where criminals tend to go and launder illicit funds.

He suggests increasing security protocols on cryptocurrency exchanges will not affect non-criminal users. He claims that there is no harm in revealing who you are and what you are interested in moving if you’re not involved in illegal activity. Further, he pointed out that the FATF (Financial Action Task Force) had provided one way of keeping up with those who might be looking to move value through digital currencies.

As we’ve reported the FATF proposal wants all parties in each transaction to be verified.

In June of this year, the task force came up with recommendations for the cryptocurrency space. One rule put forth by the FATF is having crypto exchanges enact the ‘travel rule,’ as they call it.

Simply put, wallet providers and crypto exchanges would have to force KYC procedures, not only when it comes to those sending the money, but also those that are receiving it.

In other words, transactions should not be available to those who are sending the money to unknown addresses.

For now, it is unclear whether or not anything might come out of it, but Walsh had added that the UN has already brought experts and policymakers together for the purpose of finding the best possible way of regulating the crypto space.

Putting It Into Perspective The argument for cryptocurrency regulation and the demand for complete KYC most always revolves around the illicit use of cryptos.

These is an easy argument as these types of activities are part of Bitcoin’s history with things such as Silk Road.

However, these governments and other ‘officials’ who call for this type of regulation generally fail to point out that these types of regulations currently exist in the financial industry… for that matter, it has for some time.

During this time, criminal activity continues and quite frankly has increased its use of the financial industry and fiat currency to conduct their illegal activities.

Moreover, the latest money laundering numbers show that between $800M – $2T dollars is laundered via bank transfers and $91M via cryptocurrency. 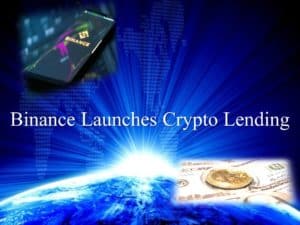 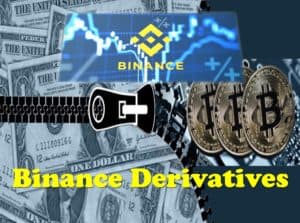