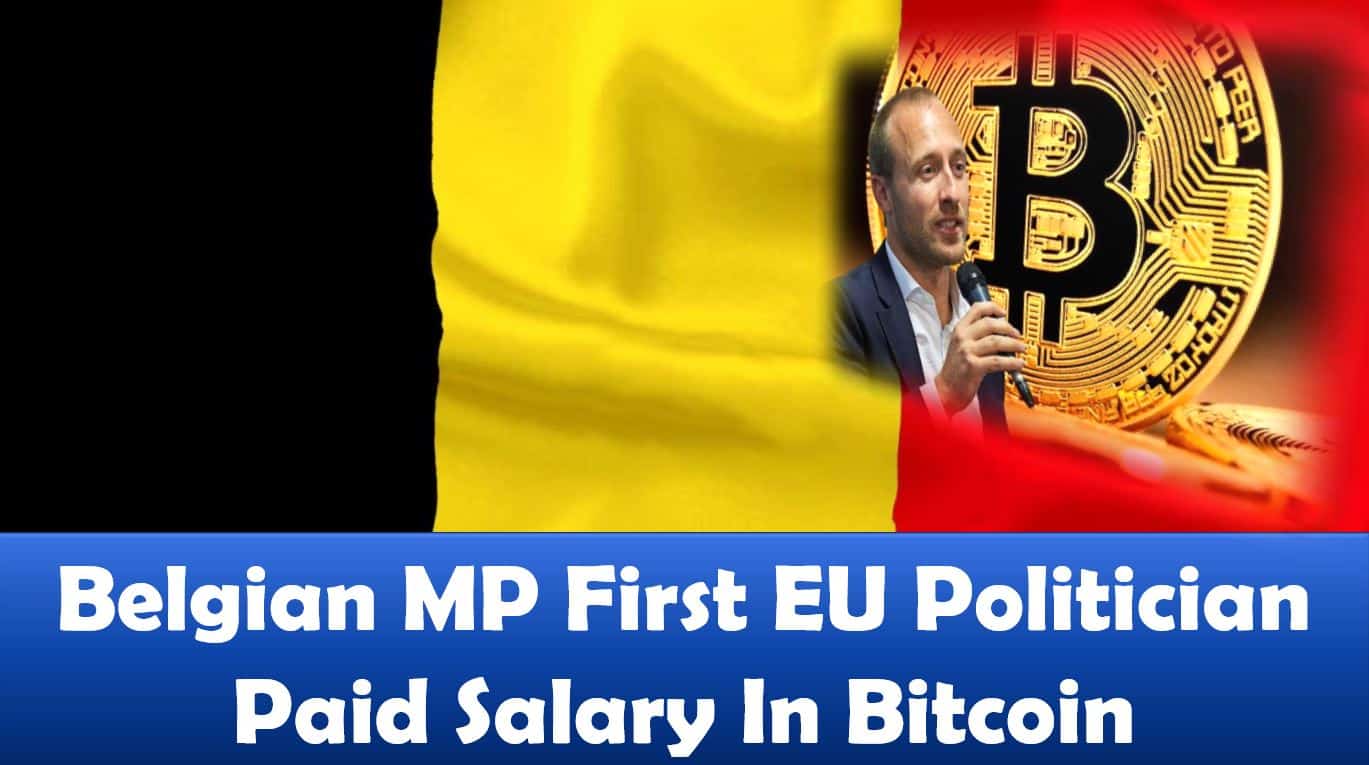 The level of global crypto adoption has significantly grown over the past year. A space previously surrounded by skepticism, myths and misinformation is now attracting the attention of legislatures.

The MP earns a monthly salary of 5,550 euros. A publication by Bruzz notes that the amount will be converted into Bitcoin through the Bit4You crypto trading platform. Beukelaer is a member of the Humanist Democratic Center (CDH) party.

The politician hopes that his move will inspire his colleagues to embrace Bitcoin and other cryptocurrencies.

Beukelaer referred to politicians in the U.S. who accept crypto salaries, including the mayor of New York, Eric Adams, who said he would receive his first three paychecks in crypto.

“New York City Mayor Eric Adams has spent three months collecting his Bitcoin salary to make New York the Bitcoin hub. I think it is not too late for Brussels and Belgium to play a leading role in the cryptocurrency industry,” he said.

Adams has already received his first paycheck in crypto. He converted his first salary as mayor into Bitcoin and Ethereum.

The mayor has previously announced his support for crypto initiatives to attract crypto investments in New York City.

The mayor of Miami, Francis Suarez, is another Bitcoin supporter who stated that he would receive his first paycheck in Bitcoin. Suarez was elected for his second term as the mayor of the city that has attracted a lot of crypto businesses.

Miami’s mayor is also working on a structure that will allow the city employees to be paid in Bitcoin.

In August, the mayor launched Miami Coin, a city-based token that has since generated millions of dollars in return. The proceeds will be distributed to the city residents through a Bitcoin Yield program.

Crypto payments are not just popular in the political arena.

The sports sector is also recording an influx of sports men and women that want to invest in cryptocurrencies by receiving their salaries in Bitcoin.

The NFL is currently leading in terms of team members that receive Bitcoin salaries. Seven NFL stars have already declared that they will receive their salary in BTC.

The NBA is also not being left behind. Popular NBA stars such as Klay Thompson and Andre Iguodala have also announced plans to accept salaries in Bitcoin.

The increased acceptance of Bitcoin as a payment method due to a rise in the number of politicians and sports stars that want to be paid in crypto is boosting the popularity of Bitcoin and crypto in general as an asset class. Because of the volatility of the crypto sector, some of the people who are paid in BTC choose to HODL expecting a price gain or convert their salaries into stablecoins. 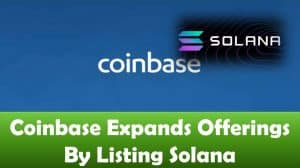 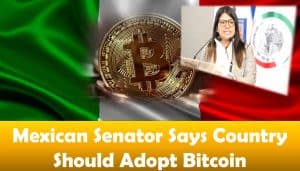