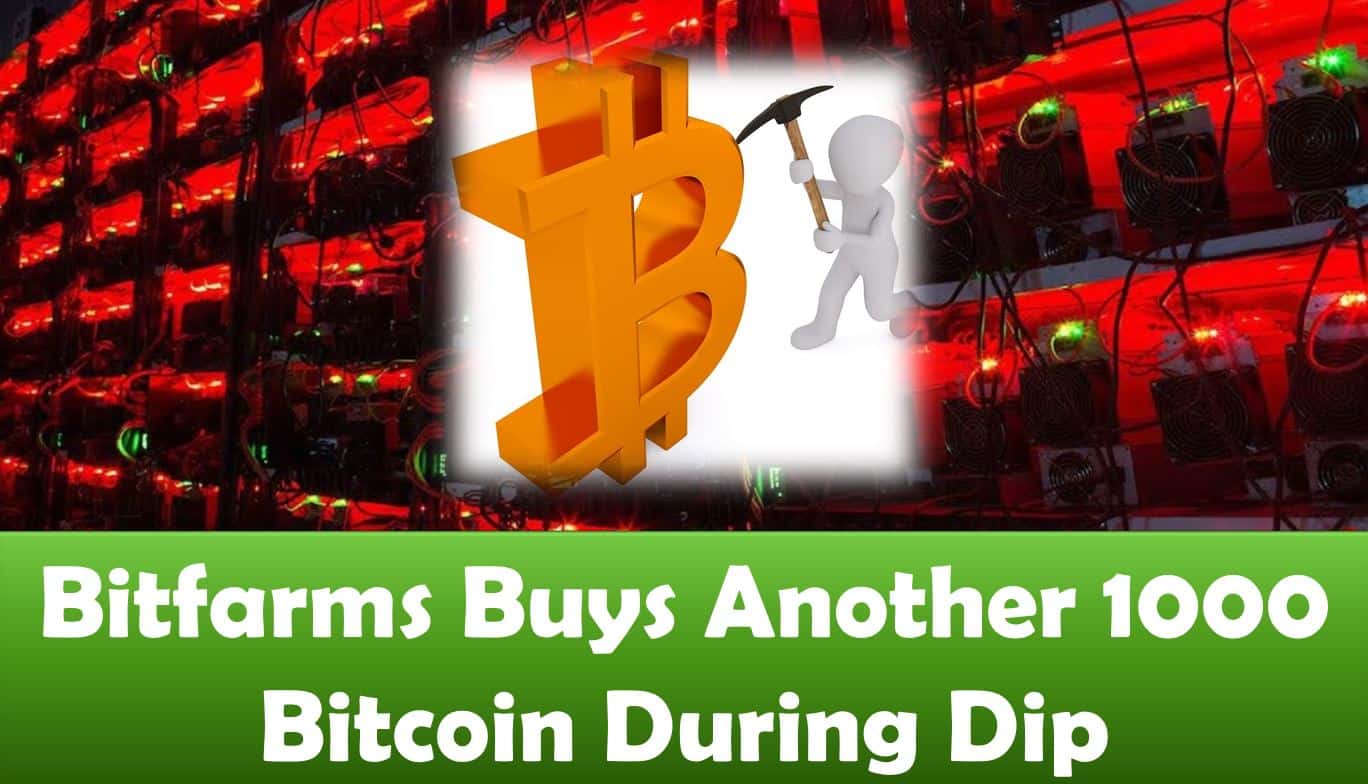 Bitfarms Buys Another 1000 Bitcoin During Dip

Bitfarms, a leading Bitcoin mining company based in Canada, has announced the addition of another 1000 BTC.

The company bought the additional Bitcoin during the price dip that happened during the first week of 2022.

The recent purchase comes as the price of Bitcoin suffers from a notable decline.

The dip in the market has been significant such that some institutions in the sector are taking the chance to increase their positions in the primary cryptocurrency.

The official press release shared by the company on January 10th noted that it had bought an additional 1000 BTC at an average price of $43,200.

This is a major purchase by the company, given that its entire Bitcoin portfolio has increased by 30%. Bitfarms currently has more than 4300 BTC.

Additionally, the recent purchase is the same amount of Bitcoin that the company bought during Q3 2021. It later added a similar amount during the last quarter of 2021.

The CEO and founder of Bitfarms, Emiliano Grodzki, stated,

“Our guiding company strategy at Bitfarms is to accumulate the most Bitcoin for the lowest cost and in the fastest amount of time for the benefit of our shareholders. To that end, we continually optimize our capital allocation. With the dip in BTC, while mining hardware prices remain high, we seized the opportunity to move cash into BTC. We continue to be committed to executing our operational growth strategy and delivering our goal of 8 exahash/second by the end of 2022.”

Bitcoin has been suffering from a notable price dip. The coin recently bottomed at a low of approximately $33,000. The coin has been on a downtrend since early December, given that in late November, the coin had peaked to highs of $69,000.

The recent dip has been attributed to several issues. The first is that the U.S. Federal Reserve announced that it was making plans to increase the interest rates. The body is increasing the interest rates to deal with the high level of inflation in the U.S., which is believed to be at around 7%.

In November, Bitcoin reached an all-time high as it gained a strong use case as a store of value.

However, the recent news triggered market panic, with traders believing that the USD will gain more value than Bitcoin. This led to a market-wide selloff, with the dips also being reported in the stock market.

The other factor that has also been attributed to the recent dip is the ongoing political crisis in Kazakhstan.

Kazakhstan has faced a violent wave of protests, leading to the government shutting down internet access. The actions led to a large section of Bitcoin miners being taken offline, negatively affecting the mining hash rate.

Bitfarms is not the only institution that has bought the recent Bitcoin dip. MicroStrategy, a leading Bitcoin company, listed on Nasdaq, has bought an additional 1914 BTC.

Following this recent purchase, MicroStrategy now has 124,391 BTC. The company has a reputation for buying more Bitcoin during dips. 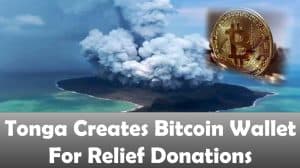 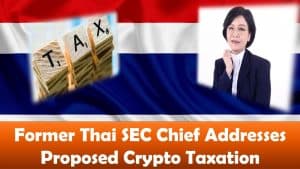