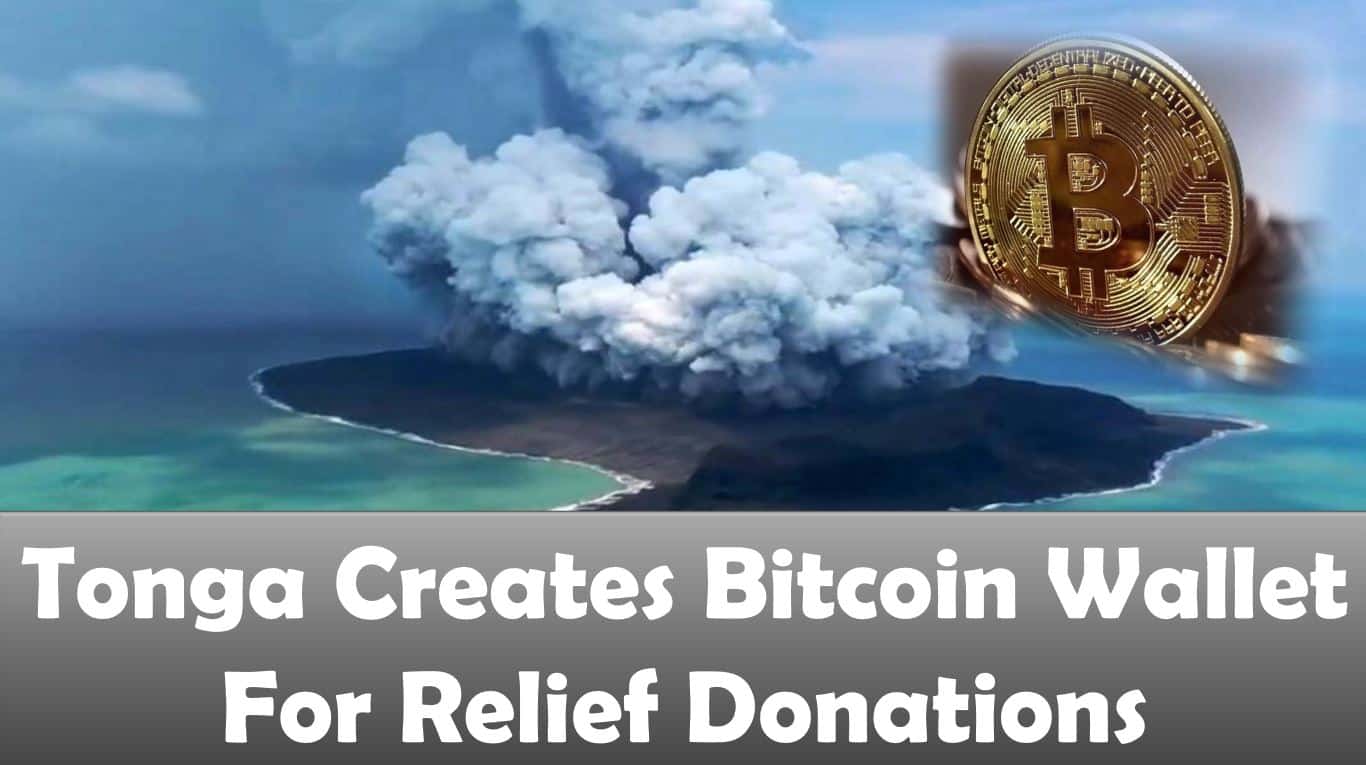 Bitcoin donations have become popular globally, and despite the current sluggish performance of cryptocurrency prices, Bitcoin holders are stepping in to help with the relief efforts in the Kingdom of Tonga.

The Kingdom of Tonga was hit by a major volcanic eruption that began on the 13th and continued through the 15th. The eruptions that increased over time led to the citizens of Tongatapu facing a tsunami.

Cryptocurrency holders showed their willingness to help with the ongoing relief efforts in Tonga.

One Twitter user, Onair Blair, requested a former lawmaker in Tonga, Lord Fusitu’a, to create a wallet address to which BTC can be donated to aid relief efforts. Fusitu’a is also a popular Bitcoin supporter.

Fusitu’a has already provided a Bitcoin wallet address where BTC holders can donate to the relief fund. At the time of writing, this address has received 0.12814421 BTC valued at around $5,457.

The tsunami has led to many people being homeless, as many fled their homes to move to upper grounds. While no casualties are yet to be reported, relief organizations are currently working to ensure no contaminations from the water and air.

On the day the volcano erupted, Fusitu’a stated that Tonga was looking towards using geothermal energy generated from the volcano to mine Bitcoin. He noted that the country would boost its revenues if it focused on Bitcoin mining.

Fusitu’a stated that each of the 21 volcanoes in the country generated 95,000 megawatts of energy. In his estimate, he noted that one volcano had the potential to mine $2000 worth of Bitcoin each day, with the funds going to the aid of Tongan families.

This is not the first time the idea of using volcanic energy for Bitcoin mining has been raised. El Salvador is also tapping into this form of energy. The country is also making plans to unveil a Bitcoin city powered by a volcano.

The recent move by Tonga to accept relief funds in Bitcoin comes as various organizations oppose donations made by the primary cryptocurrency. The debate started with Mozilla Foundation, which was criticized for accepting cryptocurrency donations despite environmental concerns.

Mozilla has since temporarily halted crypto donations. However, the crypto community on Twitter has critiqued the decision, with the co-founder of Dogecoin, Billy Markus, saying that fiat was just as harmful to the environment.

The Wikimedia Foundation is also being urged to halt crypto donations. Wiki contributors have stated that the acceptance of cryptocurrencies by the Foundation did not align with its commitment towards environmental sustainability.

The Wikimedia Foundation noted that it would decide after it assesses the merits of the arguments by those supporting these donations and those opposing them.

The issue of the effect of cryptocurrencies on the environment has been a heated debate over the past few years. Companies such as Tesla halted accepting Bitcoin payments citing the environmental damage caused by Bitcoin mining and Bitcoin transactions. 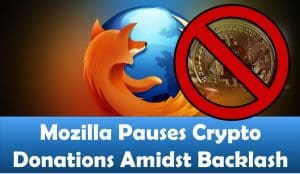 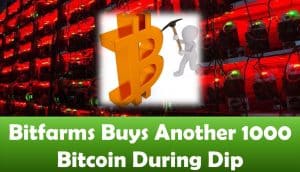