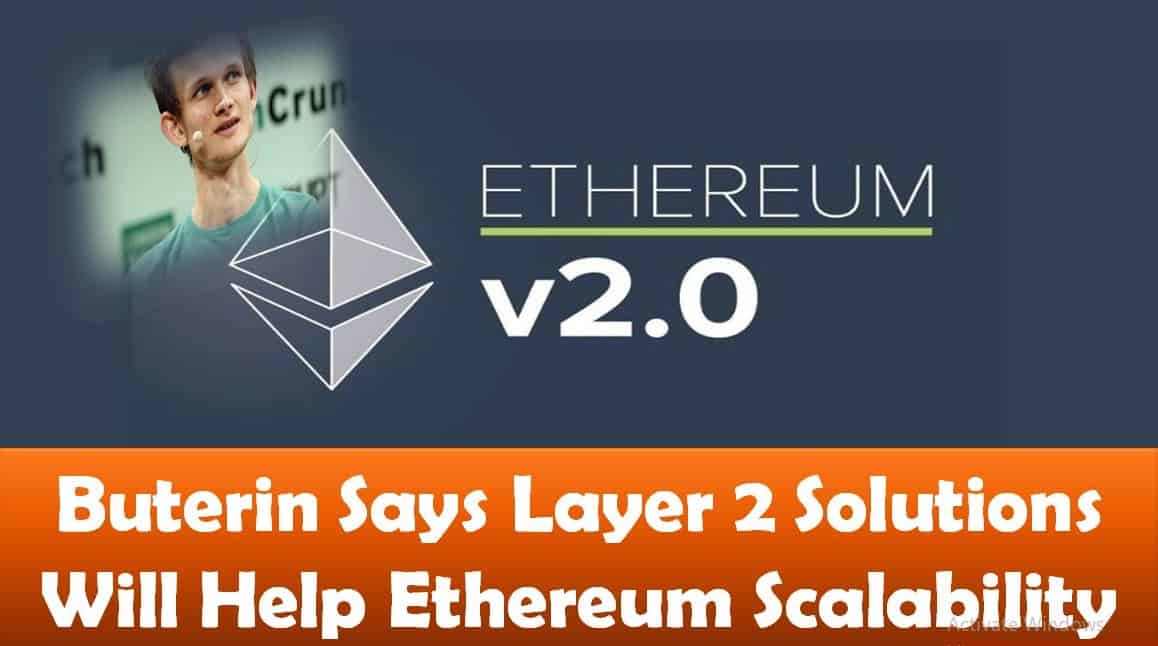 The Ethereum network has, for the longest time, been battling scalability issues on the network. One of the solutions to taming this scalability issue is the ETH 2.0 upgrade that is expected to be rolled out next year.

However, the Ethereum founder, Vitalik Buterin, has noted that there could be another way of solving the issue of scalability on the Ethereum network.

Speaking during the Shanghai Blockchain Week Conference, Buterin hinted that maybe ETH 2.0 is not the only solution to this scalability issue, as layer two solutions are also coming in to boost scalability on the platform.

At the conference, the Ethereum CEO addressed the issue of the future of the Ethereum blockchain. Buterin stated that he believes that one of the major ways that can be used to scale the network is layer two solutions. He noted that these solutions would maintain the ideal level of decentralization on the Ethereum network.

Buterin further agreed that scalability was a major issue on the network. He acknowledged that this problem needed to be solved soon and stated that the upgrades coming with Ethereum 2.0, such as sharding, would take a long time to implement.

Earlier in March, Buterin had stated that Ethereum had the potential to scale by over 100x using the rollups layer two solutions in several months.

However, unlike Buterin’s predictions, there is still much that needs to be done before rollups can achieve the level of scalability that Buterin hopes the solution will achieve.

“Ethereum scaling is not just an idea, but a clear roadmap where many pieces of that roadmap have either been developed or already been released or are well in progress,” Buterin stated.

However, while Buterin continues to push developers to use layer two solutions, the network has been actively involved in plans to make it more scalable, secure and sustainable.

One of the solutions that the network is working on is the Beacon Chain upgrade.

This upgrade is expected to be conducted in mid-2022 and it will be the first major move that the network will take to achieve overall scalability. The upgrade will also bring staking to the Ethereum network.

The merger was expected to happen in December of 2021. This date was recently pushed back approximately 6 months, something that has already happened several times during this move to proof-of-stake.

However, this is not the only factor that will bring scalability to Ethereum. The network plans to implement sharding to increase the speed at which transactions are processed on the network. Sharding is expected to happen later in 2022 after the merger is complete. 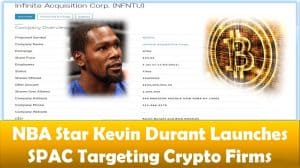 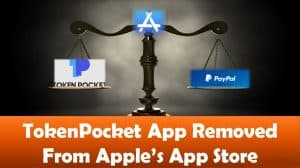