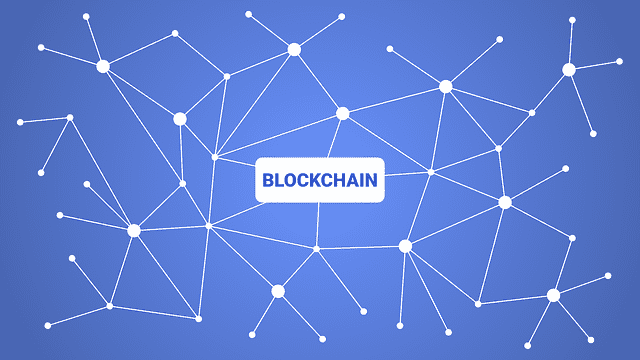 Proof-of-Work vs Proof-of-Stake – Is One Better Than The Other?

Let’ face it, Blockchain technology is disrupting a wide range of businesses, industries and governments…

and in our opinion…for the better.

Making work more efficient, immutable, convenient, transparent and let’s not forget about the added benefit of security… these are just small parts of the amazing values it brings.

So, it’s probably time to help break down two of the main computing algorithms currently utilized in the deployment of this technology.

We’ll review some of the pros and cons of each algorithm and in the process, help you determine if one is better than the other as a means of creating and securing the blockchain, or perhaps, if they both have a place.

If you’ve been in the cryptocurrency and Blockchain ecosystem for any length of time, you have likely heard of one or both of these main algorithmic terms; namely Proof of Work (PoW) and Proof of Stake (PoS).

These are, as of the writing of this article, the two main algorithms through which Blockchain is created, verified, information stored and blocks secured.

So let’s delve in and explore Proof-of-Work(PoW) and Proof of Stake (PoS) in more detail.

Many coins in the cryptocurrency space make use of this kind of algorithm.

Some examples are Dash, Ethereum, and of course Bitcoin.

In brief, as a cryptocurrency miner, you need to solve complex mathematical problems to win the ability to create a block and receive payment in the form of that digital asset.

Let’s try to break that down a little bit more…

The complex mathematical problems solved by miners are solved by brute force.

So, in order to accomplish this, the miner requires an incredible amount of time and energy to complete the staggering number of attempts necessary to complete this function.

So for example, if you were mining Bitcoin, you would use SHA-256 or HashCash to produce the data necessary to solve the mathematical problem mentioned above.

Bitcoin miners are using SHA-256 to solve for a specific target.

In this case, the target is a 256 bit alphanumeric string in the block’s header.

In order for the miner to win the block, he must solve a portion of the block header called the nonce.

The nonce varies with each block…

So, let’s simplify this a bit…

This means, the miner not only has to solve for a target that begins with a bunch of zeros (which in and of itself, adds almost unlimited potential outcomes)… but then, couple this with the fact that, the end of these possible outcomes varies every time…

Well, it becomes easier to see why incredible amounts of time and energy get expended in mining.

So again, this means that in order for the miner to complete the computation, he has to make numerous attempts at the equation, varying the nonce each time, and all these attempts have to be completed before someone else (another miner) completes the same puzzle…

Did you get that?

Is your head spinning yet?

Here’s one more part of the overall mining puzzle…

This equation has to be complicated enough to challenge the miner – oh and by the way, the difficulty readjusts depending upon how many miners there are mining during a given period of time – but yet easy enough for the network to verify (reach consensus).

This is referred to as asymmetry.

When Bitcoin was first released and mining began, it was possible to use just a standard computer to mine the coin.

However, here we are, as of this writing, 10 years later and there is no way to mine Bitcoin with just an ordinary computer.

Because there are so many miners on the Bitcoin network, the computational difficulty has incrementally increased over the years.

It now requires the use of powerful mining rigs, networked together in mining farms, to solve these mathematical equations and ultimately create new cryptocurrency.

Now that we’ve highlighted the need for powerful mining rigs to create and maintain the Bitcoin blockchain, you probably already come to the logical conclusion… mining Bitcoin and other Proof-of-Work cryptocurrencies uses a lot of energy.

This energy for the most part, at least currently is produced from fossil fuels. This will likely change as technology advances, but currently, the cost of mining Bitcoin is definitely something that need to be considered and factored into the equation if you plan to mine the leading crypto.

Want to learn more about energy consumption when mining Bitcoin?

Then check out this article at Choose Energy. While you’re there check out their website to see if you can get a cheaper rate.

Pros and Cons of Proof-of-Work (PoW)

The Proof-of-Stake (PoS) protocol was first proposed in a Bitcoin forum back in 2012.

This was proposed following the belief that mining would continue to be time-consuming and expensive as the space continued to grow.  PoS protocol was proposed as a viable alternative.

Some examples of PoS coins are NavCoin, PotCoin and NEO.

In a nutshell, Proof-of-Stake is a process that needs you, the Forger (the staking equivalent of a miner), to show ownership of the particular cryptocurrency to be staked. Staking wallets are chosen at random to verify the transactions in that particular block and stake holders are rewarded with a portion of the fees from each transaction.

So, let’s break it down a bit more for you…

In Proof-of-Stake, the more of the particular cryptocurrency you have in your wallet, the greater your “stake” is in the ecosystem.

So, generally, the more of the cryptocurrency you own in the wallet, combined with the coin age, gives you a greater opportunity at being chosen to verify transaction.

Basically, you possess more coins, so the less likely you are to be a bad actor in the network because you have too much to lose.

Transaction verifications are carried out in a wallet and are forged or minted, versus mined like with PoW.

You put your money in the bank and gradually, with time, it will earn interest (although these days… it earns you next to nothing).

ANYWAY… though everyone in the bank is getting the same percentage, the actual amount of interest you earn is in direct proportion to the quantity of money you have in your account.

It should be noted that there are other factors relating to the choosing of who will verify the transactions within the PoS protocol.  These include the overall size of the network and the number of people staking the cryptocurrency at any given time.

Pros and Cons of Proof of Stake (PoS)

As of the writing of this article, it would seem that both Proof-of-Work and Proof-of-Stake protocols have a valid and important place in the cryptocurrency space.

Whereas, both have obvious pros and cons, strengths and weaknesses, it would seem that there may need to be further work in the space to find additional protocols.

There are indeed other protocol options in the crypto space; you can read more about all the blockchain consensus protocols here. 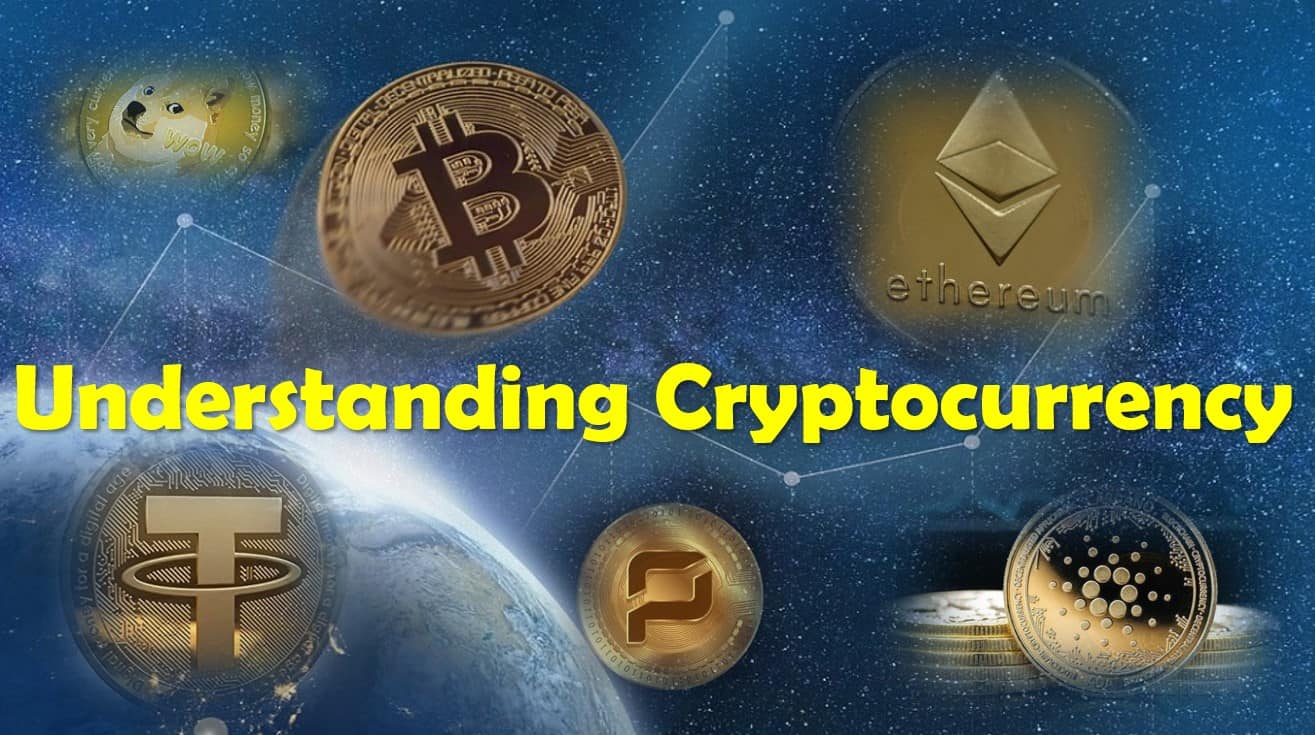 Understanding What Cryptocurrency Is and How It Works 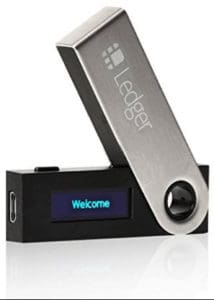 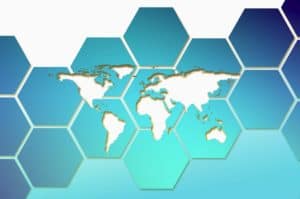