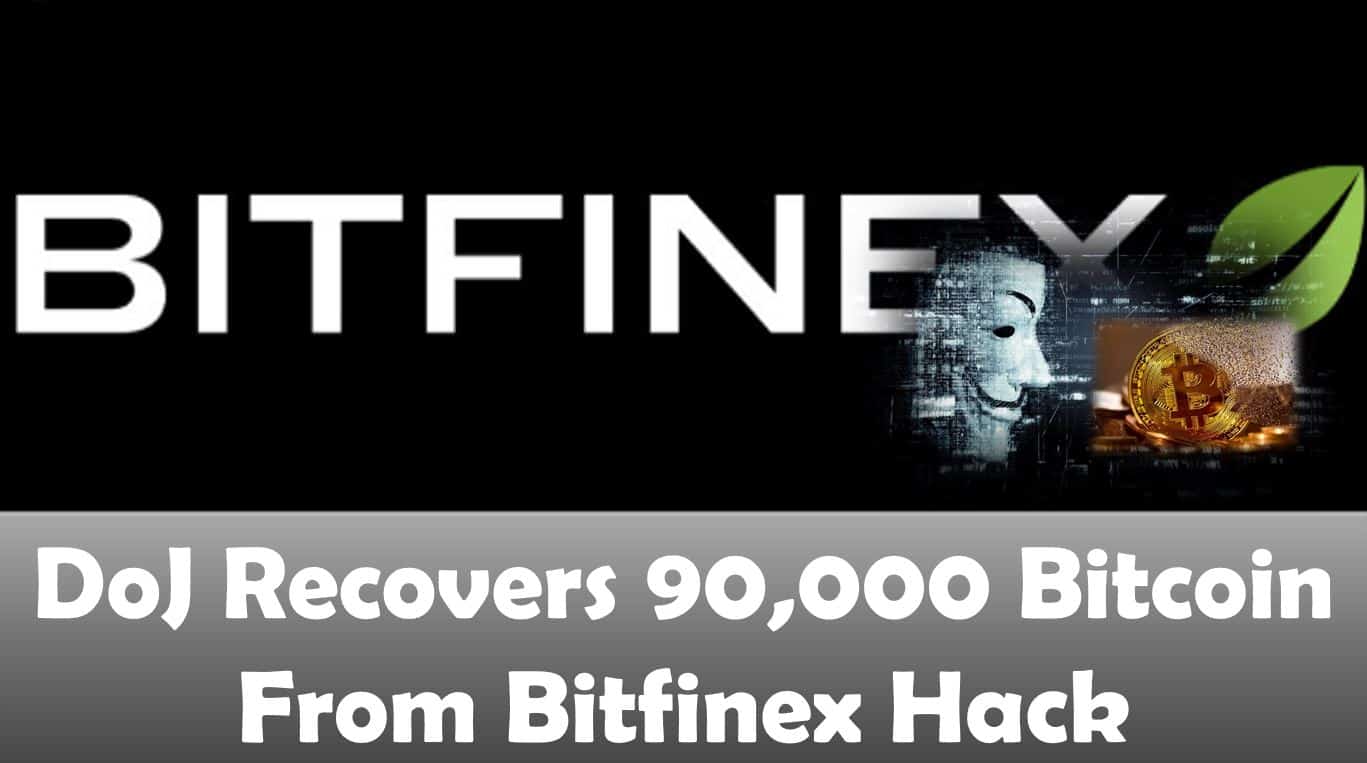 The Bitfinex hack was one of the largest ones in the cryptocurrency community. The hack that happened in 2016 was left unsolved for over five years, but the perpetrators have since been brought to justice.

On February 1, the wallets involved in the Bitfinex hack moved around $2.5 Billion. An analysis of the transactions shows that around 90,000 Bitcoin, valued at around $3.6 Billion, was transferred into one wallet address.

The U.S. Department of Justice has arrested the two people behind this hack one week after the transactions were made.

The DoJ also recovered $3.6 Billion worth of cryptocurrencies. Ilya Lichtenstein and Heather Morgan are the hackers suspected to be behind the attack.

According to the DoJ, the two were arrested after federal authorities “followed the money through blockchain.”

After the Bitfinex hack in 2016, part of the stolen funds were recovered in 2019. The crypto community had given up hope of the funds being recovered, given that it is five years since the attack.

The cryptocurrency community has reacted to the news of the recovered funds. The founder of Ava Labs, Emin Gur Sirer, praised the authorities for recovering the stolen funds.

He also stated that one of the suspected hackers, Morgan, could have a Turkish background and the stolen funds made her one of the richest people in Turkey for a while.

“Huge kudos to law enforcement on this one. Many of us never thought the stolen coins would be recovered. This is a testament to the transparency of blockchains and what savvy law enforcement can do in this new universe,” he said.

The CEO of Binance, Changpeng Zhao, was also part of the discussions and he questioned whether Bitfinex had made money from the hack or lost money. He also questioned if the exchange would split the funds with LEO holders or people who took losses to accept LEO after the hack.

The founder of Crypto Pragmatist, Jack Nielwold, was not very optimistic about the effect of this recovery on cryptocurrency prices. He stated that the recovered funds had a major impact on the prices of BTC and LEO.

“With selling methods like TWAP as well as OTC deals, it’s likely that it doesn’t affect the $BTC market too much, but $4 billion is a decent chunk,” he added.

Anthony Pompliano, a reputable cryptocurrency entrepreneur and one of the most active persons on crypto Twitter, stated that he was surprised by the identities perpetrators of this hack. He said that one of the hackers was a verified Twitter user, and they wrote articles for Forbes.

Some crypto community members also stated that the recovery of the funds dismissed the narrative that crypto was prone to use by criminals. 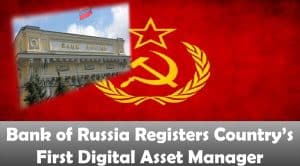 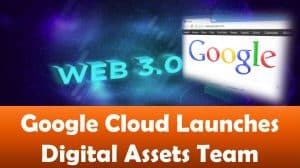