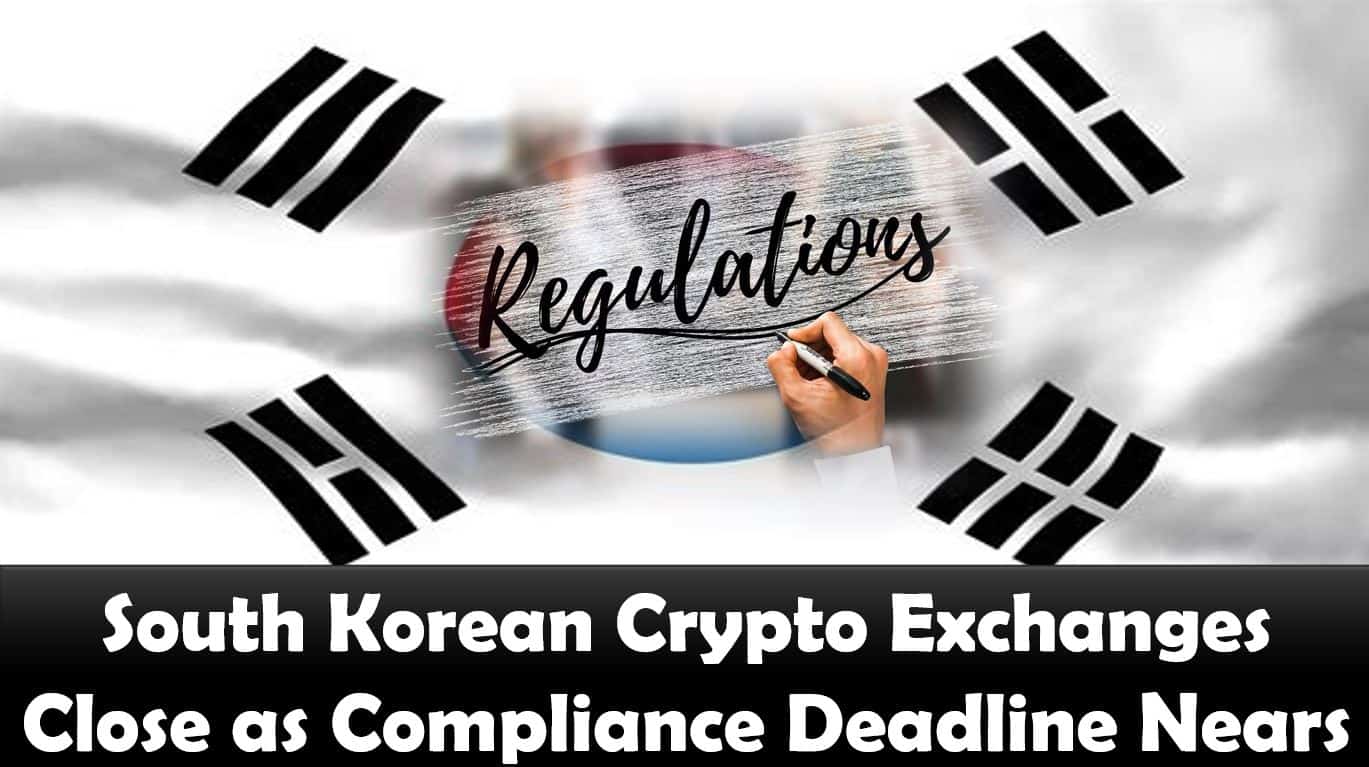 South Korea’s financial market regulator, the Financial Service Commission (FSC), has reportedly shut down 11 mid-sized crypto exchanges in the country. The names of the affected exchanges have not been disclosed.

The exchanges shut down in the ongoing crackdown are those found in violation of the existing laws in the country. According to the FSC, the 11 crypto exchanges were engaging in illegal activities and strict regulations will be put in place to gain oversight over the business operations of these exchanges.

According to sources, the 11 cryptocurrency exchanges that were shut down were allegedly using fraudulent collective accounts. The exchanges will be required to cease and desist from offering additional services officially and the fraudulent dealings will be open to investigation by the police. It will also be impossible for the crypto exchanges to gain further approval from the FSC.

South Korea has been strict about crypto regulations this year and more closures are expected to happen from September. The FSC had given a deadline before which crypto exchanges operating in the country must create real-name accounts for clients. This will be a requirement for exchanges that want to operate in the country.

South Korea passed a crypto regulation law that includes various procedures to manage customer data to reduce the risk of a security breach. For an exchange to legally operate in Korea, it must comply with the set rules. The deadline for compliance is September 24.

Cho Myeong-hee, a Congresswoman of the People Power Party, is working on a bill that will push the compliance date for local exchanges to December 24. However, financial regulators do not seem to budge from the September 24 date, given that the deadline had initially been set at March but delayed by six months.

Darlbit, one of the cryptocurrency exchanges in South Korea, stated in July that it would be halting operations in Korea and halt deposit and withdrawal services. The firm finally closed shop on July 15.

CPDAX, another exchange in South Korea, announced that it would shut down operations on September 1. The exchange urged users who have balances to withdraw them before August 31.

The other small exchange that is also exiting the South Korean market is Bitsonic. A statement issued on the exchange’s official Telegram messenger channel stated that it would temporarily halt services to revamp its systems. The upgrade is aimed at achieving Information Security Management Systems.

According to Bitsonic, it will only fulfil the ISMS requirements between August 6 and November 30. However, market experts have stated that there is a high chance that the temporary closure will eventually become a permanent shut down because of the timelines provided by the firm. 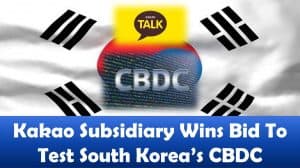 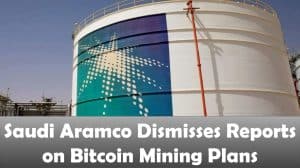