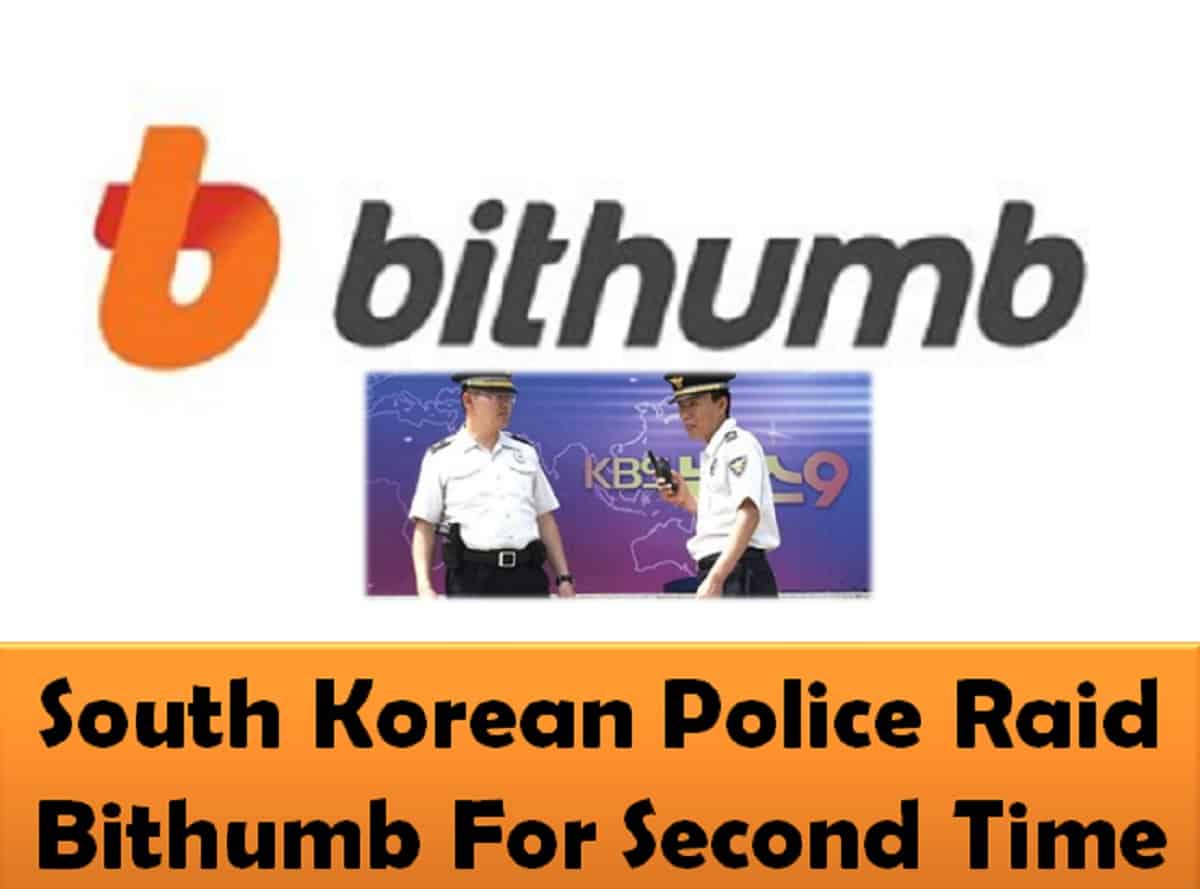 Bithumb, one of the largest cryptocurrency exchanges in the world, was recently raided by the South Korean police for the second time. The South Korean Intelligence Unit reportedly raided the headquarters of the top crypto exchange company, which is located at the capitals’ central Gangnam District.

Based on the reports by local publication Shinmun, the second raid is for an additional search conducted by the Seoul Metropolitan Police Agency on the exchange’s property at its Gangnam District headquarters in Seoul. Despite this second raid, the crypto exchange has not made any public statement regarding the incident.

With this raid, it’s now the second time the South Korean Police unit has raided a South Korean cryptocurrency exchange within a week. Last week, a police raid was conducted on cryptocurrency exchange Coinbit regarding allegations it unofficially inflated its trading volumes. Coinbit is the third biggest crypto exchange in the country, and with this most recent raid, the two of the top three crypto exchanges have been targeted.

According to a police officer who was asked about the raid, the recent investigation is to get additional evidence linked to the current charges against Lee Jung-hoon, Chairman of Bithumb Holdings.

He has been linked with massive financial fraud using the BXA token, promoted to investors as the primary token of Bithumb. But the BXA token has never been listed or launched.

Based on the indictment report, Jung-hoon was involved in a fraudulent scheme that caused investors to lose about $25 million (30 Billion Won). As a result, he has been charged with complacency in the fraudulent scheme, along with other conspirators who have already been charged.

This recent police raid is coming shortly after the authorities carried out a preliminary investigation on Jung-hoon at Bithumb office on September 2. After the raid, multiple inquiries have been sent to Bithumb to get a statement concerning the incident. But the exchange firm has not responded to any of the inquiries to confirm or deny the incident.

This BSA token investigation is not the first time that Bithumb has been on the wrong end of the news. Their most notable gaff was a data breach which occurred in 2017.

Earlier this month, the Judge presiding over the case at the Central District Court ruled that Bithumb should be held liable for the hacking incident.

Remarkably, even with the all of the negative press surrounding Bithumb, the cryptocurrency exchange is still holding a strong position within the crypto market.

Currently, Bithumb is the 9th biggest cryptocurrency exchange in the world based on market capitalization. The data from the cryptocurrency tracking tool Coin360 shows that the exchange has been in the top-ten position for a long time.

Based on the data, the reported daily trading volume reached $25 Million, although this figure is seeing a dip since the raid. Currently, the crypto exchange still seems to be very active.

It seems like the FUD around Bithumb never ends. Late last year, Bithumb was fined $69 Million for withholding taxes.

However, the crypto exchange appealed the decision, pointing out that the argument against the firm was baseless.

As these entanglements with regulators and law enforcement continue, it seems the negativity surrounding the number one crypto exchange in South Korea will not stopping anytime soon. 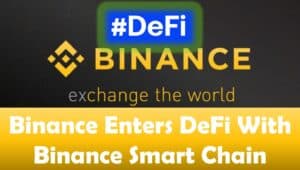 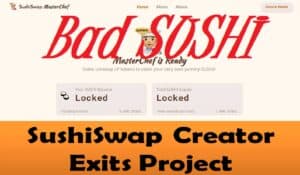