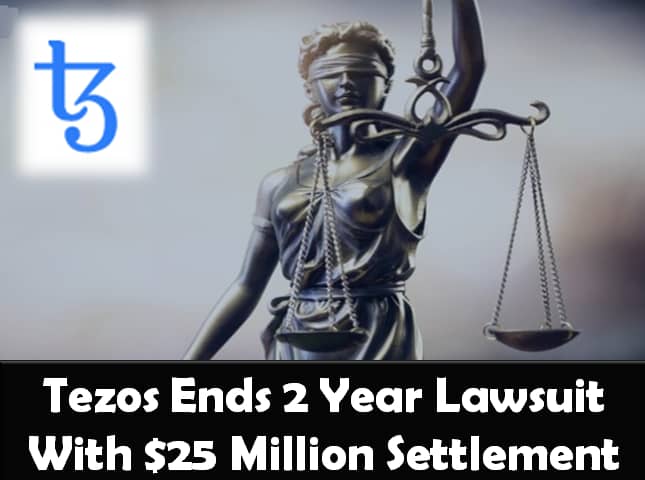 One of the most popular crypto projects right now, Tezos, has finally ended its two-year-long court battle by settling the lawsuit at $25 million. The decision was announced last Friday, March 20th, when the Tezos Foundation explained that it decided to settle after all the time and cost that were caused by the lengthy legal battle.

The official announcement claims that the Tezos Foundation believes that ending things this way is in the project’s, as well as the community’s best interest. Of course, the Foundation stressed that it still believes these lawsuits to be meritless and it continues to deny the wrongdoings it was accused of.

But, as mentioned, lawsuits can be not only expensive, but also time-consuming, so it was decided that the project would prefer to suffer the one-time financial cost of this settlement than continue to deal with the expenses of an even lengthier legal battle.

While the price of the settlement is known, the Tezos Foundation did not reveal any other specific details. At the time of writing, the proposed settlement is still waiting for the court’s review and potential approval.

Tezos itself had an interesting beginning, as the project managed to raise as much as $232 million during its July 2018 ICO, which is quite an achievement in itself, considering that this was the middle of the crypto winter. Its ICO became one of the largest ones in the industry at the time, but the project soon started facing quite a bit of backlash from its investors. Eventually, it was hit with two different lawsuits, which were then joint into a single one.

Another big move regarding Tezos is that it seems to have sold up to 8,000 BTC in 2019, as revealed by its recent biannual report. The move indicates that the Foundation decided to restructure its portfolio quite a bit and start dealing with a number of different altcoins, instead.

Following the move, it is estimated that Tezos’ investment portfolio — which used to be around 61% BTC — now only has around 47% of Bitcoin, meaning that the world’s largest cryptocurrency’s share had dropped below 50%.

Of course, the portfolio is fully maintained by the amount that the company managed to raise during its original token sale. However, it is also worth noting that the portfolio took quite a hit due to the high market volatility. Its value used to sit at $652 million on July 31, 2019, but by January 31, 2020, that value dropped to $625 million, costing Tezos $37 million in the process.

Still, despite the decision to restructure its portfolio, Tezos’ leadership still firmly believes in Bitcoin and it has not given up on the coin’s future success. In fact, it believes it to be the most important of crypto assets when it comes to long-term policies.

As for Tezos (XTZ) itself, the coin currently sits as the 10th largest cryptocurrency by marketcap as this article goes to print. It’s price is $1.59 USD per coin and it’s marketcap is currently $1.12 billion.

It did lose a huge chunk of its value around two weeks ago, when its price crashed from $3.14 USD to around $1.60. Although it should be noted that this was a period when the entire crypto market crashed as fear surrounding the COVID-19 pandemic gripped the globe. So it is not that surprising that XTZ followed BTC’s drop. 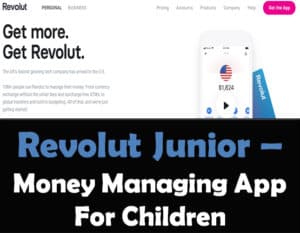 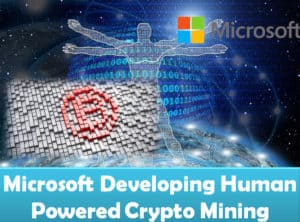