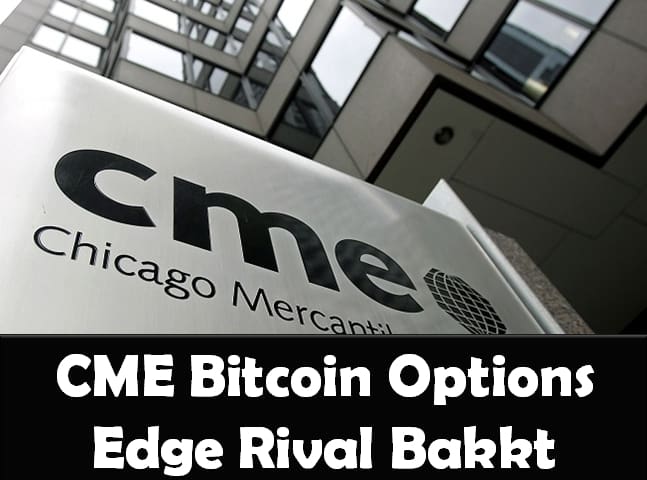 The latest Bitcoin options rollout from CME group is starting on a strong footing as there are already reported gains on its first day of trading. The future options traded more than $2.3 million, according to a statement released by the company.

According to data released on the company’s official website, the Future Options was successfully rolled out and there were 55 exchanged contracts before the end of the day.

Each of the 55 exchanged contracts has a value of 5 BTC, which means that at the present price of BTC, the 55 contracts were worth about $2.34 Million.

The Bitcoin market consolidated when the futures option was released, as it rose by 5% to close at a high of $8,550. The coin had not been able to reach this level since mid-November last year.

Since last week, there have been high expectations from investors and traders on the introduction of the future option. This could have led to the high gains Bitcoin recorded on the eve of the option’s launch. Even CME’s competitor Bakkt had a high demand for futures trading within the same period.

It has been reported that there were about 2,907 volumes of contracts valued at $19.94 Million, which was still down by 10% compared to the previous season. However, the open interest rose to $9.58, a 7% increase.

Based on data released by the company, FTX has had an encouraging trading volume of $30.8 Million (about 3,618 BTC) within the first 24 hours. This is not surprisingly higher than the figures from many other coins.

Within a day, it CME already trounced its rival, Bakkt, which was listed a few days before CME launched its bitcoin option. Bakkt had been trading close to the $1 million-mark since it was launched on December 9, 2019. However, CME’s may have interested investors more, as the asset has already surpassed Bkkt’s market volume only 24 hours after it was introduced.

CME Group managing director Tim McCourt said that the company could not be happier with the developments on the first day of trading. He reiterated that there is a balance between block trades and smaller on-screen trades. He also pointed out that the feedback the company has received from market participants was good too.

When it comes to technical aspects, consumption of data and quoting the market, everything went as planned. However, the market is still fresh and noone can claim superiority at the moment.

A good pointer was the earlier rollout of CME rival, Cboe in December last year. It was the first that rolled out its bitcoin futures, but now the company is announcing it would suspend offering the product.  McCourt noted that the market could be unforgiving, but the present indications are a favorable one for CME, he concluded. 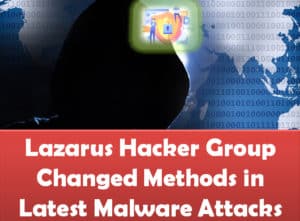