China’s digital yuan is proving to be a major success as time goes by. The level of adoption for this digital currency currently sits at record highs and this is expected to spike after the recent announcement by WeChat.

WeChat, the leading messaging app in China, has announced that it will be supporting the use of the digital yuan. WeChat is also one of the leading payment service providers in China.

An announcement issued by Tencent on Wednesday noted that the company would start accepting the use of the digital yuan. The integration would be made through WeChat Pay, a proprietary mobile wallet.

According to a local publication, the integration of the digital yuan by WeChat Pay will commence soon. The digital yuan is the Central Bank Digital Currency (CBDC) created by the Chinese government.

China has been working on developing its CBDC since 2014.

The digital yuan is currently in a testing phase and it has been rolled out to a selection of the public. The government plans to roll out the CBDC nationwide in the near future.

While the rollout process has been extended periodically in phases, it is yet to reach a high level of integration and adoption for the payment of everyday goods and services.

However, the support of the digital yuan by WeChat will boost the adoption of the CBDC by retail users. The WeChat platform has over 1 billion users, which shows an increase in the number of users who will access the payment services.

The large user base of WeChat in China has given the platform the name of the “mega-app.” Additionally, it serves a wide range of purposes, from messaging to payments, contributing to increased nationwide adoption.

Some of the services available on WeChat include messaging, the payment of bills, food and transportation. The number of monthly active users on WeChat Pay has increased significantly to more than 800 million.

The use of WeChat Pay has allowed the app to dominate the Chinese market. During an interview with CNBC, Linghao Bao, an analyst with the Trivium China consultancy firm, said,

As mentioned earlier, the digital yuan has entered the testing phase. However, this has only involved selected cities and smaller quantities of the yuan. The CBDC has been rolled out for commercial and consumer services.

The government has not stated when a nationwide rollout will be affected and the People’s Bank of China has not shown interest in increasing the usage of the CBDC.

However, China stands as the leading country in terms of a public rollout for its CBDC. Recently, the country released a beta version for the digital yuan wallet app available on both iOS and Android devices. 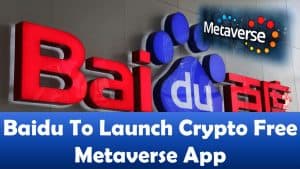 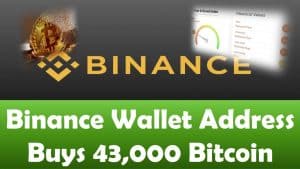