Non-fungible tokens (NFTs) have become highly popular in the market. NFTs have maintained a healthy track record despite the recession across the rest of the cryptocurrency market.

Recent data from Design Bundle analyzed the popular non-fungible tokens in the market and it revealed that Axie Infinity, a leading video game, was the most popular NFT in the market.

The report from Design Bundle assesses the popularity of NFTs across the internet and the number of searches that each one of them had received. The report revealed that the AXIE video game had received around 3.86 million searches.

The AXIE video game works through combat and it was launched in March 2018. Axie Infinity can also be ranked as an NFT because it allows the sale of axies in digital format. Axie Infinity players can buy three NFTs priced between $100 and $200.

The game derives value from the number of axies on the platform being capped. Each of the axies is unique and they carry different capabilities.

Since the game’s launch in 2018, it has recorded a series of value actions. One of the notable ones happened two years ago when one axie was sold for 300 ETH. At the time, this value was equivalent to around $130,000.

According to the report, besides Axie Infinity, the other popular gaming NFTs are The Sandbox and NBA Prime Shot, that rank as the second and third-most popular NFTs.

However, the search for these games is relatively lower, as the number averages at around 553,000, which is considerably lower than the searches for Axie Infinity.

The popularity of the Axie Infinity video game has considerably dropped over the years despite the results of this recent survey.

The company behind the development of this video game was dealt a major blow when a challenge was established with the auction of the axies. This affected user experience and it saw many players leave.

Moreover, the profits generated by older players have also dwindled down significantly. This has deterred new players from joining the platform.

The increased popularity of NFTs and blockchain gaming over the past year has resulted in a significant growth of Axie Infinity. Axie Infinity was one of the first virtual worlds associated with NFTs, enabling it to have an edge over the other similar platforms in the market and making it the most successful.

However, there is now an influx of new blockchain games in the market. These games are considerably better than Axie Infinity, generating major profits for investors.

Other play-to-earn games in the space include Plants vs Undead, which has also become quite popular. The game has also invested an NFT investment that has also been praised. 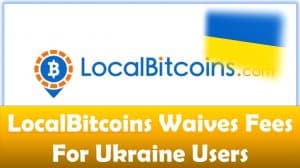 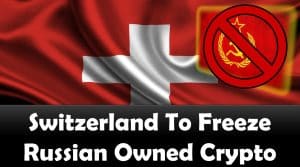