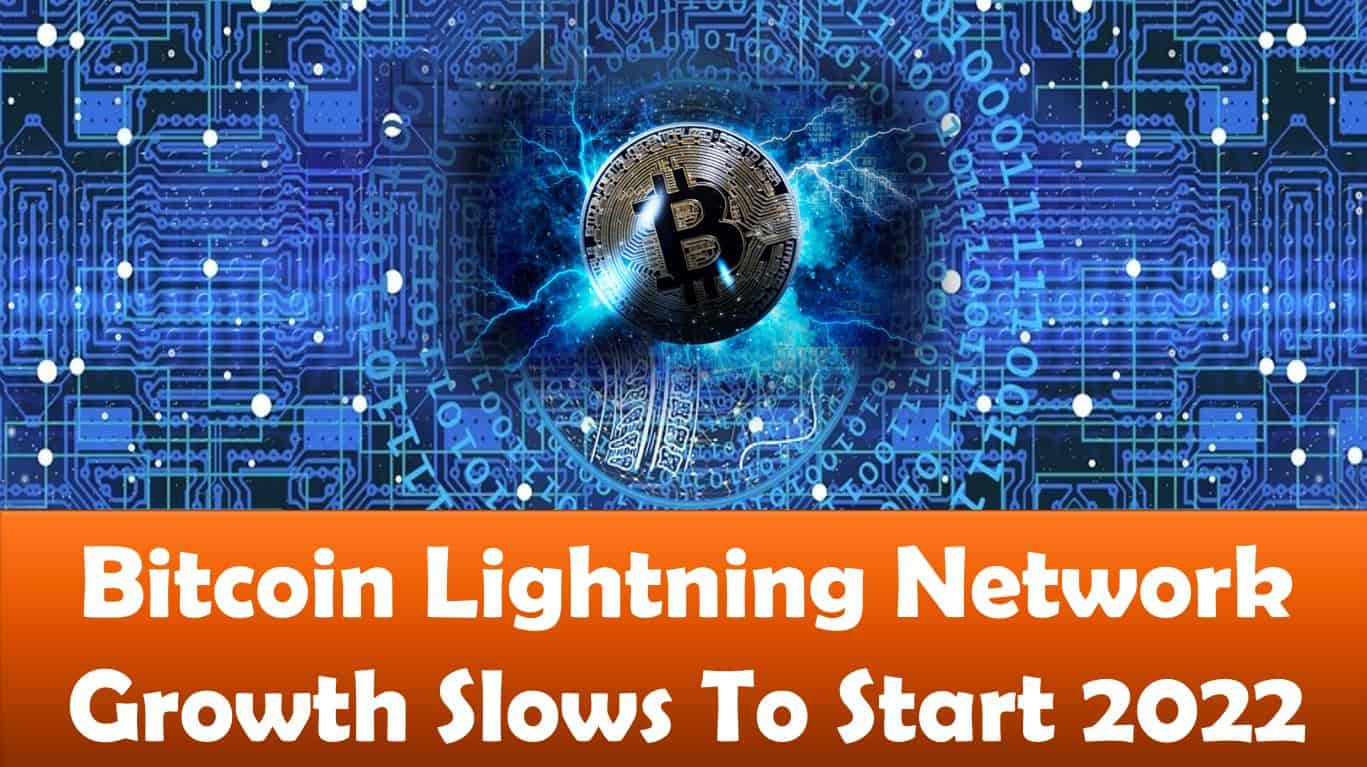 The capacity of the Bitcoin Lightning Network has been steadily growing over the past few months. This capacity recently hit the 3,400 BTC level after maintaining a growth streak in 2021.

A report from Arcane Research notes that the capacity’s growth has spilt over to 2022. The capacity of the Bitcoin Lightning Network refers to the number of locked Bitcoin in channels to facilitate transactions.

The Lightning Network is the scalability solution to the Bitcoin protocol. Lightning facilitates instantaneous and low-cost transactions.

However, those who want to run a network node need to lock up BTC in payment channels and these coins are later distributed across Lightning nodes.

2021 was an eventful year for the Lightning network due to notable growth in Bitcoin’s adoption.

Some of the most significant adoptions were when El Salvador declared Bitcoin legal tender and when Twitter integrated a Bitcoin tipping feature to enable users to gift their favorite content creators.

Last October, Arcane Research had published another report predicting the growth levels of the Lightning Network.

The research stated that by 2030, around 700 million users will be on the Lightning Network. However, with the slow growth levels recorded in early 2022, this might fail to happen.

The slowing growth levels on the Lightning Network have elicited discussions in the crypto community. As we mentioned, the growth levels surged significantly in 2021 and now, these levels have become more organic.

The CEO and co-founder of CoinCorner, Danny Scott, has been part of the discussion, saying,

“I don’t think we’re seeing growth of the Lightning Network plateauing at all. We saw a major growth spike due to last year’s news, and growth would now appear to be more organic.”

Scott added that this growth level started slowing down in November, which was expected, as this was a holiday period. The author of the Mastering the Lightning Network book, Rene Pickhardt, has stated that the slowing growth levels could be a good sign for Bitcoin.

“Given the fact that node count can only grow with channels and that the channel growth is limited by storage constraints in Bitcoin, we might only have a very short period of time with exponential growth. After that, we will be at best linear.”

Positive developments could stir another exponential growth on the layer-2 Bitcoin scaling solution.

This week, Cash App integrated the Lightning Network for the 30 million users on its platform.

Moreover, Russia recently announced that Bitcoin would be treated as a currency, triggering adoption.

Therefore, the Bitcoin Lightning Network could be entering a new phase of growth that could be even higher than what has been seen so far. 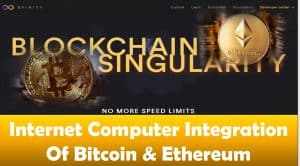 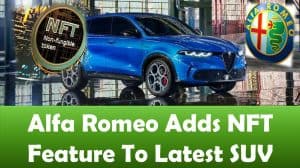