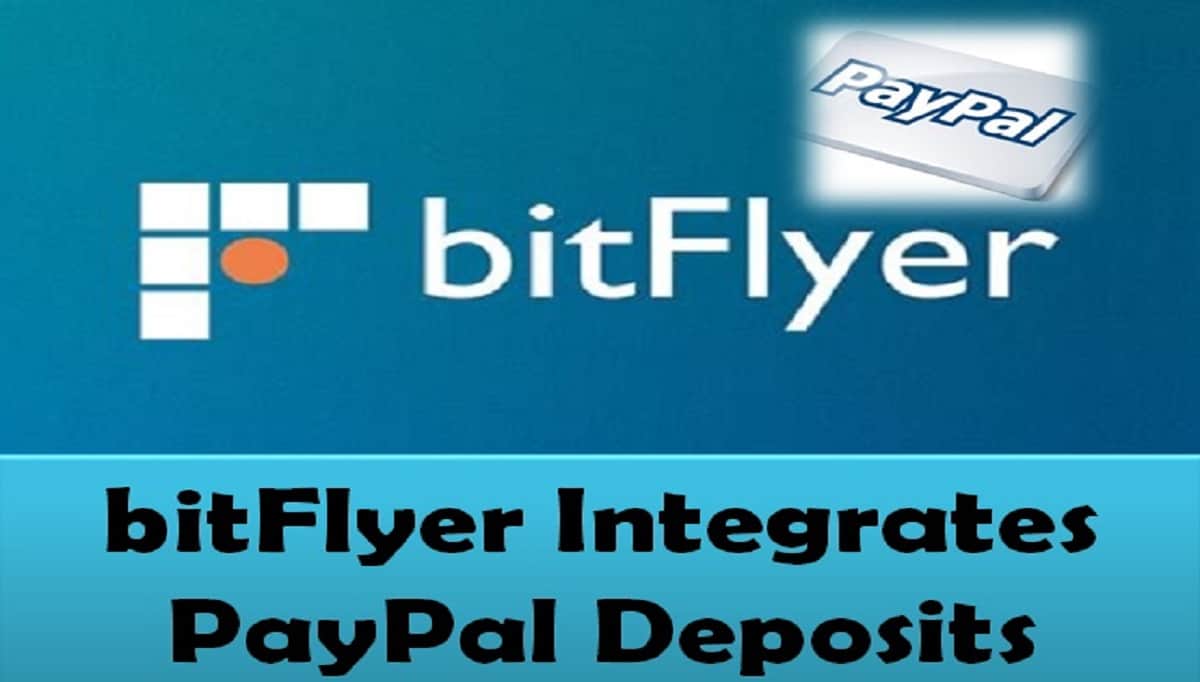 Recently bitFlyer announced integration with PayPal. With this integration, users of bitFlyer are now able to use their Paypal accounts to buy cryptocurrency while depositing euros.

Business strategy manager at bitFlyer Europe, Jacek Bastin, announced the PayPal integration and is optimistic about the development.

“What we have done is that we have integrated PayPal in the same way e-commerce websites would,” he said.

Bastin further stated that bitFlyer desires to remove entry barriers for its users.

He reiterated that the move is a positive one for the company because PayPal is one of the dominant forces when it comes to payment methods in Europe, with a 35% market share.

The integration will enable bitFlyer to maintain its goal of making crypto more accessible for everyone, especially those still new in the industry.

Bridging The Gap Between Crypto and Fiat

bitFlyer is one of the biggest cryptocurrency exchanges in Japan and the integration with PayPal will further enhance its ability to offer users more options for deposits.

Based on the official integration announcement, the move will bridge the gap between cryptocurrency and fiat currency, particularly for European users.

Until now, peer-to-peer exchanges like Paxful and LocalBitcoins allowed users to buy Bitcoin with Paypal, although this isn’t a direct integration like bitFlyer.

Although bitFlyer Europe already offers support for wire card transfer, this type of transaction clears after two to three days, which is significantly slower in this modern time. But with PayPal’s integration, deposits made can be almost instant.

With Paypal’s 35% share of the total eCommerce transactions in Europe and a worldwide user-base of over 340 million, bitflyer exchange may have struck a goldmine in this integration deal, as many experts are saying. Other cryptocurrency users may also benefit from the integration, as bitFlyer is poised to gain more users because of this deal.

Although Bastin didn’t disclose details about the deal, he said bitFlyer Europe has been planning to make cryptocurrency trading more secure and accessible.

bitFlyer also has plans to expand further into Europe as well as the United States. These moves come as PayPal gears up to innovate using blockchain and cryptocurrencies.

But it appears as though PayPal has seen the light…

As we reported in July, PayPal has started working it’s way into the blockchain and crypto space when it announced that it would be allowing its users to set up direct sales of cryptocurrency.

In June, PayPal announced vacancies for blockchain and crypto engineers, which indicated that the payment giant had plans to delve into the blockchain industry and offer payment options.

Additionally, PayPal sent a letter to the European Commission, stating that the firm has always assessed global developments in the cryptocurrency and blockchain industry. The letter also revealed that PayPal was taking tangible and unilateral steps to develop its proficiencies in the industry.

Whether you like PayPal or not, it seems like this fintech giant has finally realized that Bitcoin and cryptocurrency are here to stay and will soon replace fiat…

The integration will redirect bitFlyer Europe users to PayPal’s website as they select payment methods to deposit funds.

The transfer of funds is almost instant for those who are deposing funds through this method. So, many users will prefer using this option, as traditional payment methods can take up to three days before deposits are cleared.

Right now, no cryptocurrency exchange offers funds deposit through PayPal accounts. Even though Coinbase has an established partnership with PayPal, it only offers withdrawals to PayPal accounts.

As of the writing of this article, it’s unclear whether or not Coinbase will explore the possibility of enabling this new deposit medium to PayPal in the future. 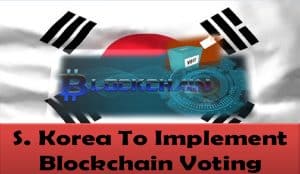 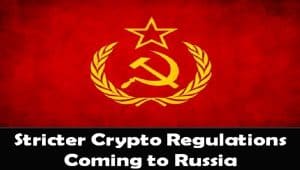