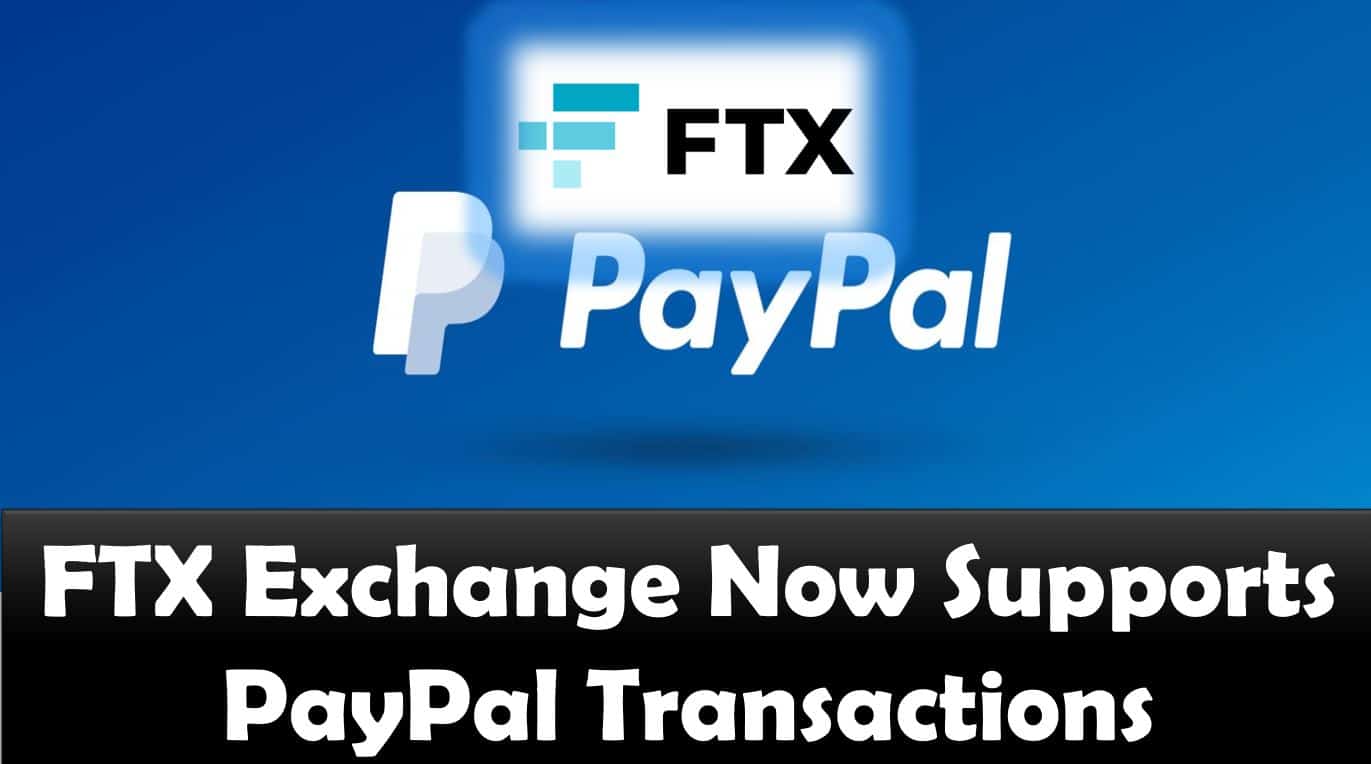 Crypto derivatives platform FTX now offers support for deposits through PayPal on its platform, according to a recent tweet by its Chief Executive Officer Sam Bankman-Fried.

Bankman-Fried added that the payments giant supports most currencies. Now, users of the FTX platform can top-up their accounts using their PayPal accounts.

The statement also added that deposits with credit cards work through the platform. It also warned that PayPal charges fees for each transaction. Those who are carrying out large transactions may experience slower networks, but the overall cost is cheaper.

The company also said users can deposit any currency they choose as PayPal can automatically convert the currency to the base one.

FTX offers innovative derivatives products. The company initially rolled out the Shitcoin Futures Index as a short alternative to crypto-assets “TRUMP” and “BIDEN” futures shortly before the 2020 U.S. presidential election. It also rolled out a derivatives contract based on Airbnb IPO.

The activities of PayPal and other industry stakeholders have helped the unprecedented upsurge of cryptocurrencies in the market. But the recent integration with FTX didn’t surprise many.

If this move by PayPal was made earlier than last year, it would have been a big surprise for crypto enthusiasts. For several years since the growing popularity of Bitcoin and cryptocurrency, PayPal has been one of the biggest critics of these digital assets.

However, some claim that its sudden U-turn to offer crypto-based services show how far it has gone to start believing the crypto hegemony… others in the space are justifiably more suspicious of their motives. Most believe PayPal, like many other former opponents of Bitcoin, like Goldman Sachs and JP Morgan are simply embracing the space because they see the ‘writing on the wall.’

In December last year, PayPal’s Chief Executive Officer Schulman stated that he was “bullish on digital currencies of all kinds.”

As further proof of their new found interest in the cryptocurrency space, the FTX exchange is not the first, nor the only cryptocurrency exchange that they have partnered with. We reported last year about their integration with BitFlyer crypto exchange.

PayPal’s entry into the crypto industry was well received by the crypto community. It signaled an increased level of crypto adoption from the mainstream. When it announced that it has opened its platform for crypto transactions, the market surged heavily.

With this new partnership, users can deposit different currencies instantly on the exchange through PayPal.

The exchange announced initially that PayPal offers support for “any currency” on its platform since the payments giant has a currency converter.

Bankman-Fried got the attention of his followers after tweeting an image containing PayPal’s logo. It got its followers to start wondering and speculating about a partnership with PayPal.

Some of the followers thought the post is referring to the company’s tokenized PayPal stocks. Apart from PayPal, the company also added support for silver, Dogecoin and GME. Only last week, the exchange enabled futures for the upcoming Tokyo Olympics.

Apart from gaining more users from the addition of listings, it has also helped FTX become a reputable exchange in the industry. The exchange has been one of the most actives exchanges this year and its user-base has grown tremendously as well. 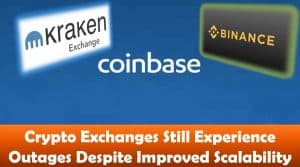 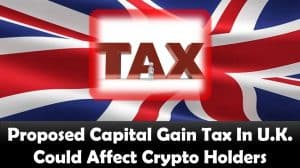